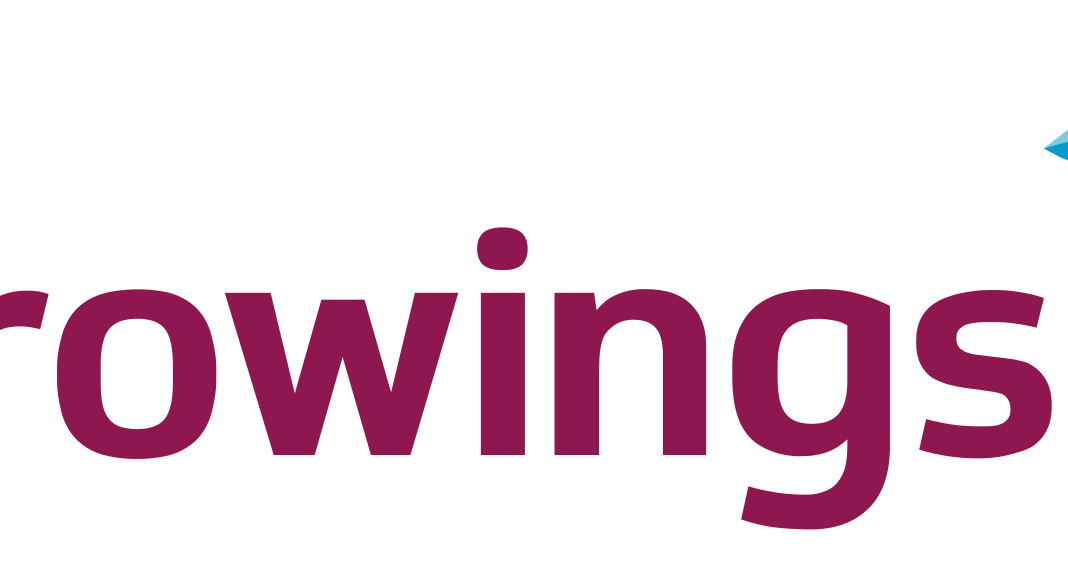 Eurowings has added to its long-haul expansion with its first flight from Munich to Windhoek, Namibia arriving on 8 May.

The airline first launched its international expansion in April with the launch of flights to Las Vegas in the United States. Las Vegas was followed by Cancun in Mexico (from April 19th) and Mauritius (from April 21st) with a weekly flight and Fort Myers (from May 1st) with two flights a week and Bangkok (June 15th) in Thailand.. The quartet is also supplemented over the summer with a weekly flight to Caribbean destinations such as Varadero (from May 2nd), Punta Cana (from May 4th), Montego Bay (from July 18th) and Puerto Plata (from July 19th).

“With the launch of long-haul in Munich, we’re positioning ourselves yet again as Europe’s fastest growing airline, the airline said in a statement in April.

“With the consistent and successful expansion of the long-haul offering in Munich we are now serving the high demand of our customers from the catchment area in Southern Germany,” said Oliver Wagner, Eurowings chief commercial officer.

The Munich to Windhoek flights operate on Mondays, with Friday flights to be introduced on 20 July, departing Munich at 22h30, arriving in Windhoek the following day at at 08h40.

The return service will operate on Tuesdays, with a Saturday flight to be introduced on 21 July, departing Windhoek at 18h55, arriving in Munich at 05h20 the following day.

Jeanette Briedenhann
Jeanette Phillips joined the team in 2016. She developed a passion and love for all things-travel related in her role as travel journalist, a position she held for over seven years. A brief exodus into the corporate marketing sphere proved that there is no better industry than the travel industry. Research and writing are two of Jeanette’s greatest passions, but she is always open to new challenges and different ways of doing things.
Previous articleINDABA 2018 – Minister Hanekom Opening Speech
Next articleCape Town named top MICE destination in Africa

Business Travel in 2021: Is it Possible to Plan Ahead?

According to a recent survey conducted by Corporate Traveller, ‘Challenging’, ‘uncertain’, ‘difficult’, ‘quiet’, ‘non-existent’ are the most common words used by travel...
Read more
Retail travel

The Flight Centre Travel Group welcomes the arrival of new competition in the South African skies saying it is great news for...
Read more