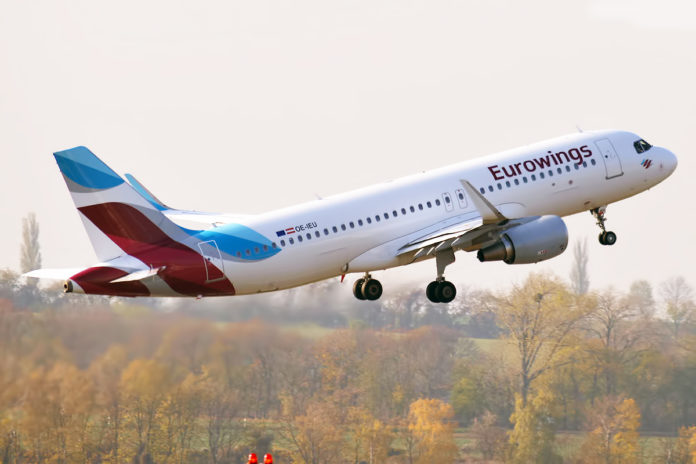 Eurowings has officially launched its services to South Africa and Cape Town is the latest destination in the long-haul offering to join the airline’s intercontinental range.

Flights will now depart for Cape Town from Cologne/Bonn once a week, late on Sunday evening. The return flight from South Africa back to Cologne will depart every Monday at 18:45.

Eurowings is planning strong further growth in the long-haul segment in the coming year. Three long-haul aircraft will therefore be based in Munich this autumn. The airline intends to grow the long-haul offerings from Düsseldorf and Berlin as early as next spring.

This means that the Lufthansa subsidiary responsible for direct connections is also taking advantage of options in the rapidly growing low-cost long-haul market. A large number of new flights within Germany and within Europe will also ensure optimum connections to the long-haul network and networking between the departure airports.

For Eurowings customers, this means countless possible combinations for their air travel to Asia, the Caribbean or South Africa. The airline aims to maximise the planning options for its customers.

Oliver Wagner, CEO of Eurowings, explained: “Now Eurowings is heavily involved in long-haul transport as well. The offering has become an important part of our growth strategy. In the coming year we are planning another huge development step and also the expansion of our long-haul offering to three other German airports in addition to Cologne/Bonn. As a result, Eurowings will also become one of the largest, most important and most successful airlines in Europe in this market segment.”

The new Eurowings flight route will be operated with a comfortable long-haul Airbus A330 and there will be in-flight Internet and WINGS Entertain, the leading in-flight entertainment system, to keep passengers happy. Flights are available in the three rate classes BASIC, SMART and BEST, with Eurowings customers deciding for themselves which comfort features they want to make use of for their trip to South Africa.