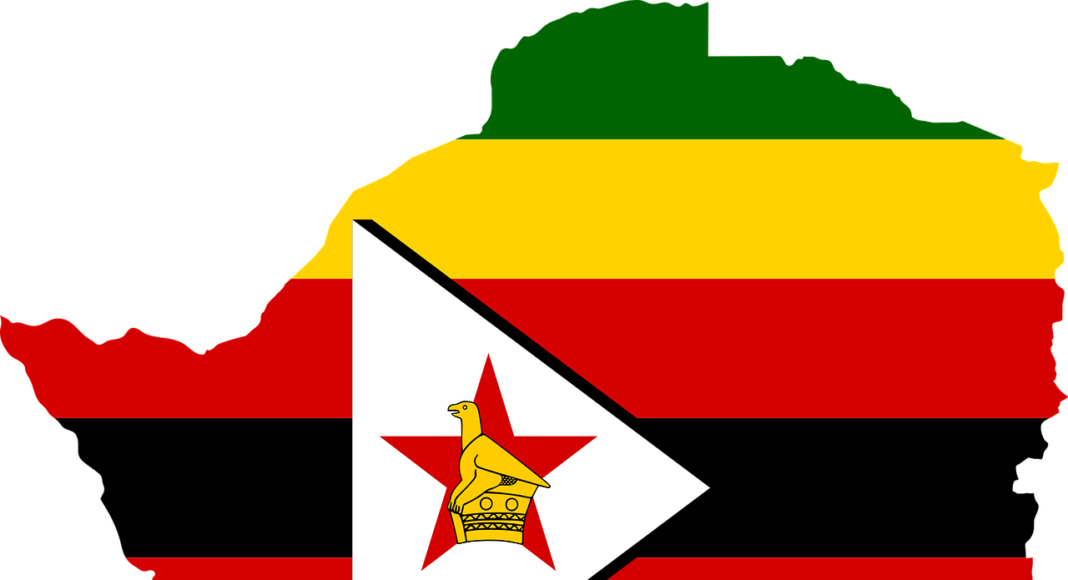 The UK Foreign Office has updated its travel advice for Zimbabwe on 21 November, acknowledging that the “political situation is becoming increasingly tense”.

In its latest update, the FCO said it amended its advice following the televised speech by president Robert Mugabe on Sunday, where he confirmed he will not stand down leadership.

The FCO has warned British tourists in the country that there are “reports of planned demonstrations over the next few days, particularly in Harare as Mugabe now faces impeachment.

“You should continue to exercise caution and avoid large gatherings and any demonstrations,” it states. “Although demonstrations have so far been peaceful, we can’t be sure that this will be the case in future.Monitor our travel advice and embassy Facebook and Twitter social media accounts for updates.”

Meanwhile, Eye Witness News (EWN) has quoted Gender and Community Affairs Minister Nyasha Chikwinya as saying that moves to impeach Mugabe are going ahead as planned.

“We have a very strong Parliament, with very able men and women who have taken a decision and are not going back on their decision.”

Following the president’s failure to meet the deadline to resign, Zanu-PF wants to start processes to impeach him in a parliamentary sitting.

Meanwhile, following its own pre-parliament sitting on Tuesday morning, the opposition party, Movement for Democratic Change (MDC) said its MPs will vote in favour of impeachment.

Jeanette Briedenhann
Jeanette Phillips joined the team in 2016. She developed a passion and love for all things-travel related in her role as travel journalist, a position she held for over seven years. A brief exodus into the corporate marketing sphere proved that there is no better industry than the travel industry. Research and writing are two of Jeanette’s greatest passions, but she is always open to new challenges and different ways of doing things.
Previous article5 Festive Things to Do in Cape Town This December
Next articleStriking workers ground Dana Air