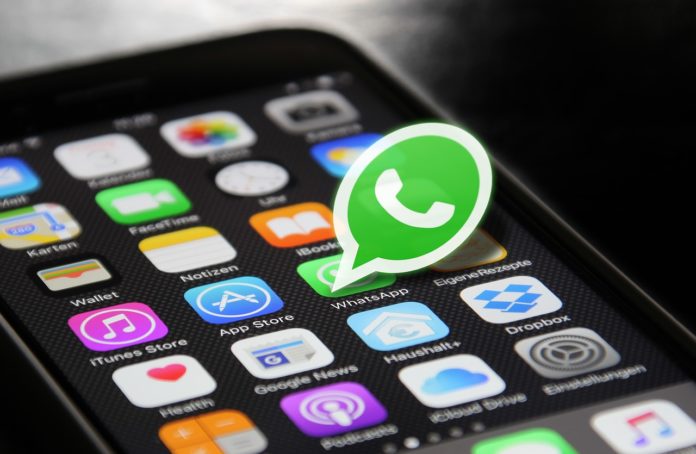 The National Stokvel Association of SA (Nasasa) has warned South African consumers that WhatsApp stokvels are likely pyramid schemes. Only a few of the first individuals who have joined are reported to have received a pay-out.

“This highlights how important it is for consumers to only use respected brands to invest their hard-earned savings into stokvels,” says Lance Nkwe, Flight Centre Travel Group (FCTG) Business Leader Emerging Markets.

“Flight Centre’s Stokvel clubs are managed by the Flight Centre Travel Group, a global travel company that has been in the South African market for 25 years. We are partnered with reputable financial institutions, giving consumers the added assurance that their money and holiday dreams are in safe hands.”

Stokvels have become incredibly popular as a means for people to benefit from the power of group buying and collective savings.

Flight Centre Travel Group launched its travel stokvel concept at the Travel Expo in February 2018. To date, just under 500 clubs have been signed up, and over R3 million has passed through the business.

FCTG has also announced that it has partnered with South African Tourism to advertise and offer Flight Centre Stokvel clubs to government entities and civil servants. Nkwe reported the Departments of Tourism, Arts and Culture, and Home Affairs as some of the interested organisations.

“This brings added peace of mind to the club members,” says Nkwe. “Members may be saving for a holiday or to travel home, but there is flexibility. Club members have access to their funds in the event of any unforeseen circumstances of change of plans.”

Flight Centre statistics have shown that clubs take about a year to mature before members purchase travel or make any decisions. Families are also using the accounts as a holding fund for family travel.

The Stokvels are primarily used to book local domestic travel, as well as travel to best-selling destinations, such as Zanzibar, Thailand and Bali.

“Flight Centre Stokvel members also benefit from receiving expert travel advice and club discounts, and the system is easy to use with no credit checks,” concludes Nkwe.

Sign up for a Flight Centre Stokvel here: https://www.flightcentre.co.za/stokvel/home