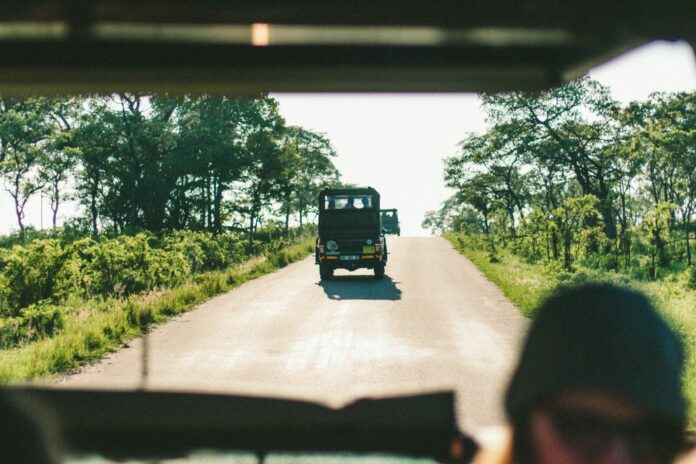 FEDHASA wishes to extend its deepest condolences to the family and friends of the German tourist who was fatally wounded during the attempted hijacking which took place on the R538 in Mpumalanga yesterday.

Four tourists travelling to Numbi Gate yesterday afternoon were allegedly stopped by three armed suspects in a VW Caddy. A statement issued by the South African Police Service (SAPS), alleges that the suspects instructed the tourists to open the doors of their vehicle. When the driver reportedly locked all the doors, one of the suspects shot him through the window. He died on the scene.

It is further alleged that the victims’ vehicle drove in reverse for about 100 meters before crashing into the wall of Heroes Academy. The suspects reportedly sped off in their vehicle without taking anything from the tourists.

SAPS has launched a manhunt for the suspects and urged anyone with any information that may assist in apprehending the perpetrators to immediately call the Crime Stop number at 08600 10111 or send information via MYSAPSAPP. All received information will be treated as confidential and callers may opt to remain anonymous.

Kruger Lowveld Chamber of Business and Tourism are offering a reward of R50,000 for information that will lead to the successful prosecution of the perpetrators of the crime.

Says Rosemary Anderson, National Chair FEDHASA: “We are shaken to the core by this tragic incident and extend our deepest condolences to the loved ones of the German tourist who lost his life in yesterday’s attempted hijacking.

“We simply cannot allow this to happen again, and as FEDHASA we trust, that in addition to the rapid mobilisation we have seen from SAPS and other stakeholders on the ground to find and bring the perpetrators to justice, that there will be real commitment in dealing with the root cause so that no family need ever endure this loss again.  Nothing changes if nothing changes. We need a deep, sustainable and catalytic nationwide intervention to address the root cause of crime in our country.  If Covid necessitated a state of emergency, then surely the pandemic of crime does too.

“We all know what is wrong.  We now need dramatic on-the-ground intervention involving all sectors of Government, Labour, Society, NGOs and religious leaders to put an end to the human suffering and job losses that crime causes, particularly the latter in our tourism and hospitality sector.”