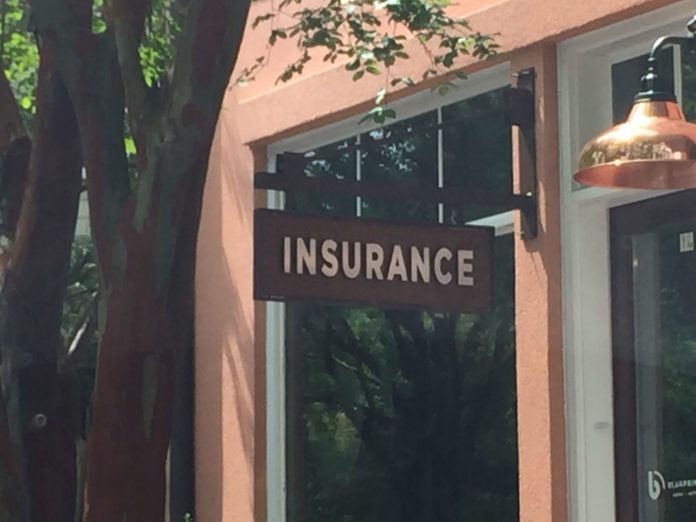 – FEDHASA, the voice of hospitality in South Africa, has called on Insurers to ‘do the right thing’ and accept the legal certainty that has been provided consistently regarding the settlement of Business Interruption Claims with CBI extension in the hospitality sector.

The latest of these is yesterday’s UK Supreme Court ruling, which handed down judgement in the test case on behalf of The Financial Conduct Authority, unanimously dismissing all of Insurers’ appeals and allowing all of the FCA’s four grounds of appeal, with qualifications attached to two of the four.

This last ruling is one of several, which have ruled in favour of policy holders and confirmed that Government’s imposition of a lockdown in response to multiple outbreaks of a ‘notifiable disease’ i.e. COVID-19, was covered by the Insurers’ infectious diseases clause.

Closer to home, South Africa’s own Supreme Court of Appeal handed down its decision in December 2020, in favour of Café Chameleon against Guardrisk Insurance, upholding the Western Cape High Court’s judgement delivered in June 2020.

“If legal certainty is what the Insurers needed for their reinsurers to extend support, then certainly this has been achieved. There can be no doubt in both the cases in the UK and South Africa that it is clear that the courts have ruled in favour of policyholders and that any delays would seem to be no longer as a result of Insurers requiring legal certainty,” says Rosemary Anderson, FEDHASA National Chairperson.

While the UK judgement may be geographically distant to the situation on the ground in South Africa, says Anderson, it does provide further compelling evidence that beleaguered hospitality businesses with outstanding business interruption claims are a step closer to having these settled. “It couldn’t have come sooner with amended Level 3 restrictions and a second surge in COVID-19 cases all but decimating an already devastated sector,” says Anderson.

“We hope with this additional legal certainty, Insurers will recognise and swiftly act on their responsibilities to their hospitality customers who have been faithfully paying their premiums for all these years for this exact eventuality.

“We will not easily forget the way our industry has been treated by Insurers which are household names. In fact, the statement by one UK Supreme Court Judge, Lord Briggs, in handing down today’s judgement is a clear indictment against Insurers’ business interruption policies which he says appear to have been ‘clearly contrary to the spirit and intent’ of the cover that hospitality businesses secured to protect themselves against the effects of a national pandemic type of notifiable disease”.

Sadly, for businesses in the hospitality sector, the events of the past year have tragically played out beyond the courts. “Thousands of livelihoods have been lost as businesses have been forced to downsize and close, despite having done the responsible thing, planning ahead and ensuring they had cover for this very kind of eventuality. We will not forget,” concludes Anderson.