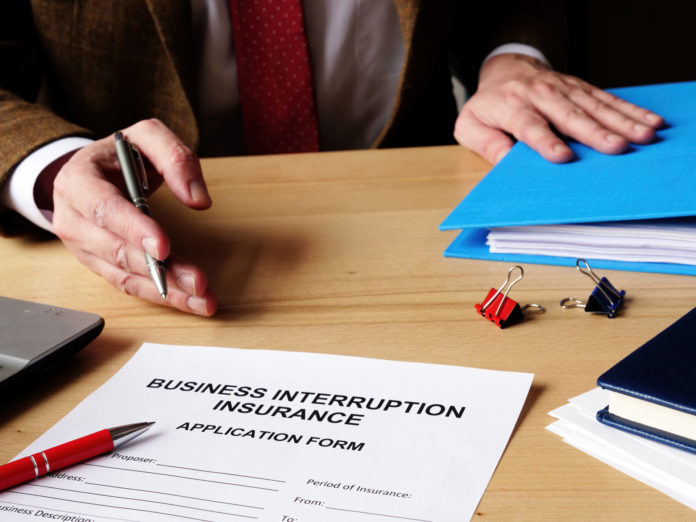 FEDHASA, the leading voice of hospitality in South Africa, has welcomed today’s Supreme Court of Appeal ruling in favour of Café Chameleon, requiring Guardrisk to settle their full claim and legal costs.

The ruling provides additional legal certainty for Insurers which have claimed that this needs to be obtained before they resolve valid Business Interruption Insurance claims, which have been pending for many months.

“In addition to grappling with the devastating effects of COVID-19 lockdowns, hospitality businesses have had to tolerate unnecessary and unacceptable delay tactics from Insurers which claim they needed legal certainty before settling these. Legal certainty has been provided on numerous occasions. It’s time for these Insurers to do the right thing and pay what is due to those businesses which in good faith purchased Business Interruption cover from them,” says Rosemary Anderson, FEDHASA National Chair.

The delays have been a travesty of justice, but beyond this will be a blot on the previously solid reputation of these Insurers which will now be dealing with a hospitality industry that is far more jaded when it comes to all matters insurance.

“By their actions, they have done the Insurance industry a great disservice. The whole purpose of insurance is to be there when one has a problem and these Insurers did the exact opposite, failing to help those in financial distress at their time of business interruption which was the whole purpose of paying Business Interruption cover in the first place. We’ve been given the run-around for nine months,” she says.

Time is of the essence, adds Anderson. “Hundreds of hospitality businesses have been hanging on have seen mass cancellations in the past few days with the closure of beaches along the Garden Route and Eastern Cape. Some of these have outstanding Business Interruption claims. If Insurers are ordered to pay the losses for the full period, that would mean an estimated R6-billion for the economy. A swift pay-out could literally save their businesses and jobs.”

FEDHASA also wishes to thank specialist public loss adjuster, Insurance Claims Africa, for their dogged efforts to fight on behalf of hospitality businesses for justice to be done and for it to be recognised that the government’s imposition of a lockdown in response to multiple outbreaks of COVID-19 was covered by the Insurers’ infectious diseases clause.

“We once again urge Santam to withdraw its appeal against the ruling of the Cape High Court where it lost its case against Ma-Afrika Hotels, and stop these unnecessary delay tactics. Failure to do the right thing will further damage their reputation and back their public statement of being absolutely committed to playing their part to ‘alleviate some of the devastating impacts of this virus’ with actions. Santam, it’s time to put in practice what your payoff line says you offer: ‘Insurance good and proper’,” concludes Anderson.