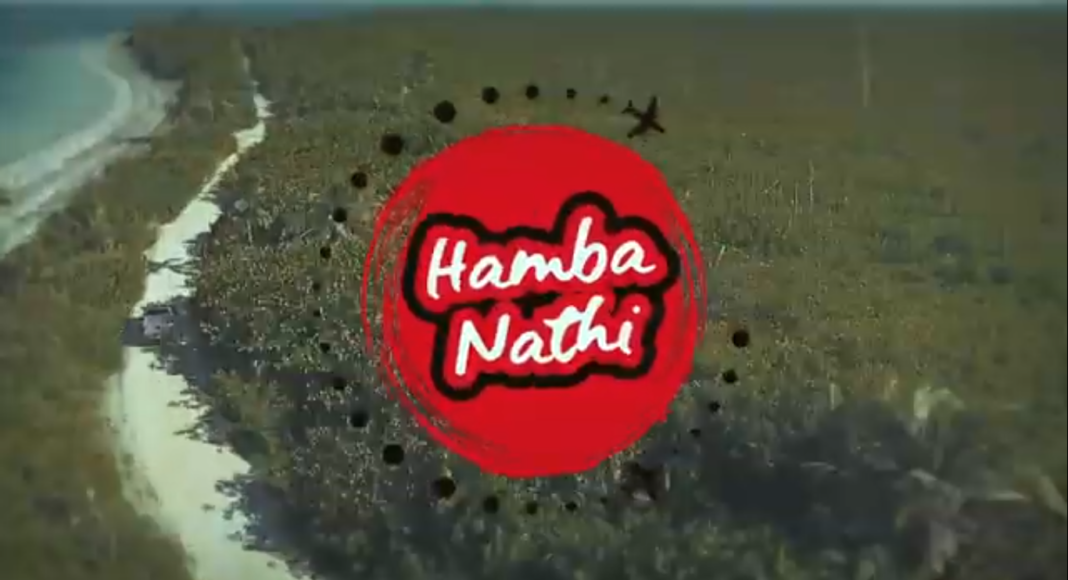 Flight Centre Travel Group is the first retail travel brand in South Africa to launch a documentary-style local reality show. The programme, called Hamba Nathi, will follow three 20-something, South African micro-‘influencers’ as they travel for the first time. View the trailer and watch the show on the Flight Centre YouTube channel.

A launch event for the new series was hosted on 11 September 2019 at The Capital in Sandton. Local media and influencers were invited to attend the event, hosted by Khutso Theledi of YFM.

“This is another innovative first for the Flight Centre Travel Group,” says Lance Nkwe, Flight Centre Travel Group (FCTG) Business Leader Emerging Markets. “The series will offer unique and authentic travel content that is essentially produced by first-time travellers. Their experiences will highlight the joys and many scenarios of travel, answer common questions, and offer expert hacks.”

The show’s three micro-influencers were carefully selected from a set of specific criteria including social media engagement, demographics and travel experience, says Nkwe. “They are creative, young professionals with a burning drive to take on the world and #MakeTravelFashionable,” he adds.

“Being a part of the Flight Centre web series means a lot to me because the idea of travelling was just a dream that I thought I could fulfil at a later stage in my life,” says Lindiwe Modiselle, who is 21 years old and a third-year creative brand communications student. “Now, I have been given this opportunity… I can experience my country to the fullest.”

“I will get to be part of creating fun content that will prove to people how fun travelling is, and also how travelling through Flight Centre is the best decision,” adds Oriane Vansy, a second-year drama student. “I believe the Hamba Nathi series will bring about a lot of ‘fomo’… and the show will help encourage people to travel…”

Flight Centre has partnered with South African Tourism to use the series to promote domestic travel and the hidden gems in South Africa. The first season will comprise of six episodes. Each episode will feature a different local destination.

“I don’t want to end up going to America, only to be asked ‘How is South Africa all in all and not just Jo’burg?’. I wouldn’t be able to explain it, because I haven’t been [anywhere else]… ”You’re here in America, but you’ve never explored your own country?” offers Modiselle.

Nkwe says: “There has been an explosion of growth in video on social media in recent years. Views of branded video content increased by 99% on YouTube and 258% on Facebook between 2016 and 2017. On Twitter, a video tweet is 6x more likely to be retweeted than a photo tweet. We also believe the series will localise the Flight Centre brand even further.”

The series will see the three travellers deal with all kinds of travel situations from hiring a car and how early to arrive at the airport to travel insurance and what to pack.

Olerato Ramafsi, who is in his third year of studying television production at AFDA, admits the prospect of travel can be daunting for a first-time traveller, but concludes: “I’m looking forward to seeing South Africa’s vast scenery and getting a tourist’s perspective of the motherland… I speak for those who seek to see more and understand their heritage through travelling.”

Jeanette Briedenhann
Jeanette Phillips joined the team in 2016. She developed a passion and love for all things-travel related in her role as travel journalist, a position she held for over seven years. A brief exodus into the corporate marketing sphere proved that there is no better industry than the travel industry. Research and writing are two of Jeanette’s greatest passions, but she is always open to new challenges and different ways of doing things.
Previous articleEmirates embarks on a sustainable journey in Nigeria, creating bags from its billboards
Next articleLong weekends on the Garden Route

FEDHASA, the leading voice of hospitality in South Africa, has called on Government to prioritise the rollout of the vaccination programme in...
Read more
Retail travel

Following President Cyril Ramaphosa’s announcement on 28 December 2020, that the country is moving back to adjusted Level 3 COVID regulations with...
Read more
Corporate Travel

South Africa transitioned to lockdown level one in September 2020, sparking a revival of the corporate travel industry. In an effort to...
Read more