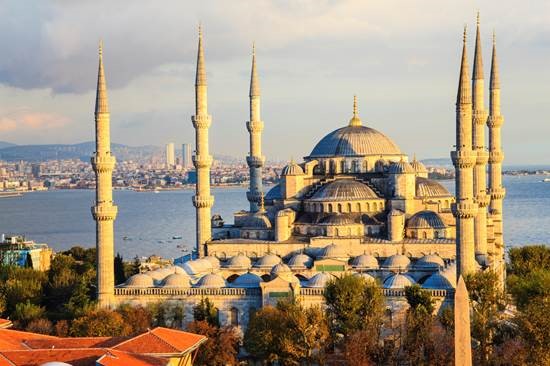 Only 3,500 South Africans have been granted permits to travel to Mecca for this year’s Hajj which begins on 19 August 2018. This is an increase of 1,000 over 2017 but it falls well short of meeting the demand from every South African who wishes to undertake the mandatory pilgrimage.

Saudi Arabian authorities are under immense pressure from Muslims across the globe to allow greater access for pilgrims but, for safety and security reasons, they maintain strict controls and national quotas.

However, there are no official limits on Umrah, the voluntary pilgrimage to Mecca which can be undertaken at any time of year. This is an increasingly popular journey by Capetonians.

For local pilgrims, Turkish Airlines offers exceptional access to Mecca for Umrah and Hajj. The airline operates five flights a week from Cape Town to Istanbul, with connections to four different airports in the Mecca area.

In August during Hajj, extra flights will be supplied from İstanbal to supplement a regular schedule which includes three flights a day to Jeddah, the biggest airport in the region (about 75 kms or 90 mins drive from Mecca). Taif is also very convenient with six Turkish Airlines flights per week. Other options are Medina with three flights per day, and Yanbu with one daily flight.

Turkish Airlines, which flies to more destinations in the world than any other airline, also serves three other Saudi cities – Riyadh, Dammam and Buraydah (El-Qassim).

South African travellers on Turkish Airlines with a 6-24 hour layover can take a complimentary tour of Istanbul during that time. Travellers with a longer connection period can get a free night’s accommodation in the city.

30-day Turkish visas are free for South Africans who should apply online at www.evisa.gov.tr/en/apply