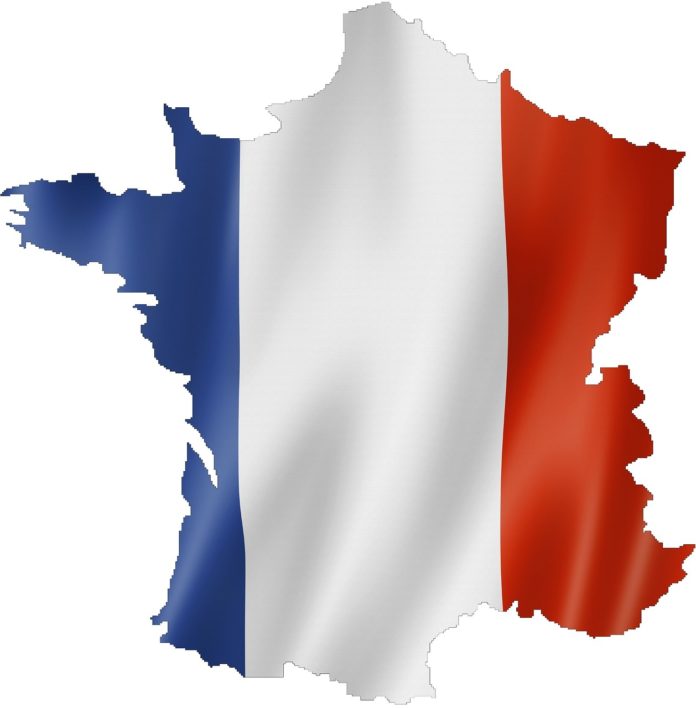 France is to keep border checks with countries in Europe’s passport-free zone for a further six months, citing a continuing threat of terror attacks, the EU Commission has said.

Although the 26-nation Schengen zone is supposed to allow free movement across borders, France brought back passport checks at its borders after the 2015 Paris terror attacks. The decision has to be renewed every six months and the next deadline in 30 April.

Checks to control migration in the zone must have commission approval but security-based ones can be decided unilaterally.

Austria is also to extend its border controls for six months. Germany, Sweden, Denmark and Norway have also imposed controls but do not need to renew them until 12 May.