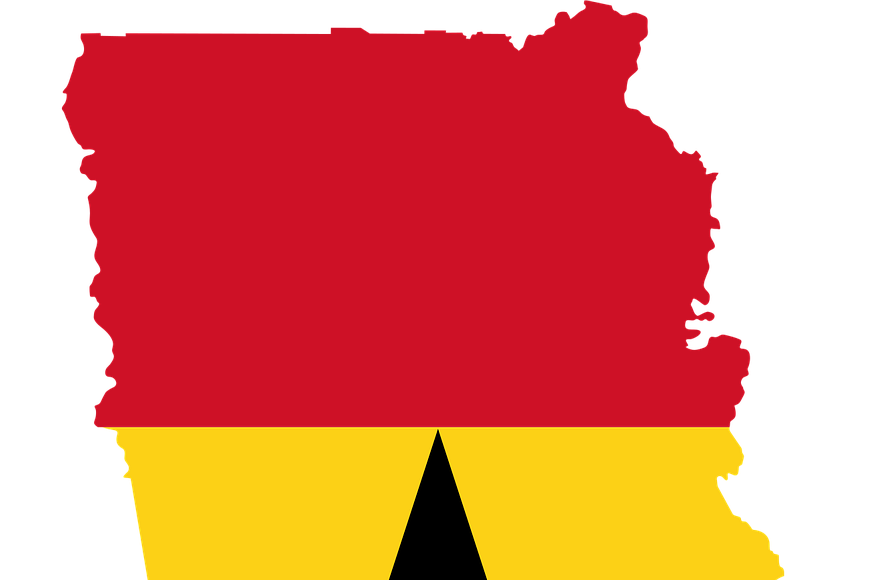 Ghana’s Aviation Minister has named three airlines which are being considered for the establishment of a national carrier.

According to Aviation Minister, Cecelia Dapaah the airline being considered are Air Mauritius, Ethiopian Air and Africa World Air are currently in discussions with government for setting up a national carrier.

According to ATQ News, at the launch of the aviation safety week, Dapaah said her ministry is seriously assessing the proposal to find a suitable partner for government.

Proposals to establish a new national airline follow the demise of Ghana Airways over a decade ago, and its successor, Ghana International Airlines, a few years later.

Given the average growth rate of 7% in the aviation sector over the past half-decade, government is seeking to establish a new flag-carrier on a public-private basis to tap into the current growth.

The Aviation Minister who is hopeful the deal will soon be sealed said, “we had a lot of solicited and unsolicited proposals that we are studying so very soon, so we are reviewing all of them,” she said.

She said government will make a decision at the right time about the best option for the Private Public Partnership (PPP).

Jeanette Briedenhann
Jeanette Phillips joined the team in 2016. She developed a passion and love for all things-travel related in her role as travel journalist, a position she held for over seven years. A brief exodus into the corporate marketing sphere proved that there is no better industry than the travel industry. Research and writing are two of Jeanette’s greatest passions, but she is always open to new challenges and different ways of doing things.
Previous articleGlobal response to malaria reaches a crossroad
Next articleInfographic: Africa’s top dishes