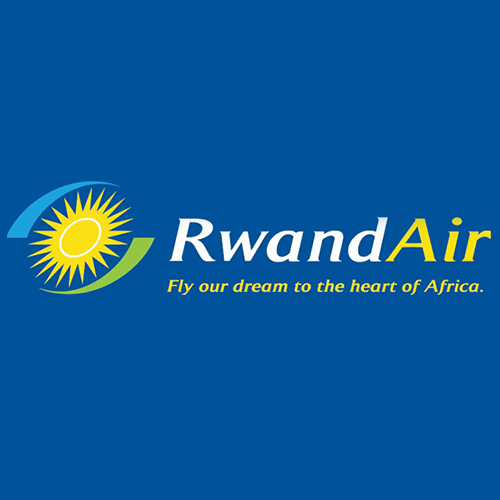 RwandAir has announced that it will commence flights to Guangzhou, the provincial capital of Guangdong and the third largest city in China, effective 18 June, 2019.

RwandAir will fly to Guangzhou three times a week on Tuesdays, Thursdays and Saturdays. Guangzhou will be tagged to the existing Mumbai route and will be operated by our Airbus A330 with triple-class cabin and equipped with state-of-the-art technology, Wi-Fi onboard, in-flight entertainment and comfortable seats with more legroom making it very convenient for long haul flights.

Commenting on the upcoming launch of the Guangzhou route, Yvonne Manzi Makolo, the CEO of RwandAir, said: “With the increasing volume of trade between African countries and China, the need to meet the high demand of businessmen and traders travelling between Africa and Guangzhou is strongly felt. This new route will open new business opportunities and also increase our passenger and cargo traffic”.

Guangzhou, well known as the “Canton City” is an expansive port city northwest of Hong Kong on the Pearl River. The city, which is one of the major shopping destinations for merchants also features popular tourist attractions such as the iconic Canton Tower and Guangzhou Chimelong Tourist Resort which offers an amusement park, international circus, water park, safari park, a bird park and a hotel.

Guangzhou will be RwandAir’s second destination in Asia following Mumbai, which has been operational since April 2017. This new route will extend RwandAir’s network to 28 destinations.