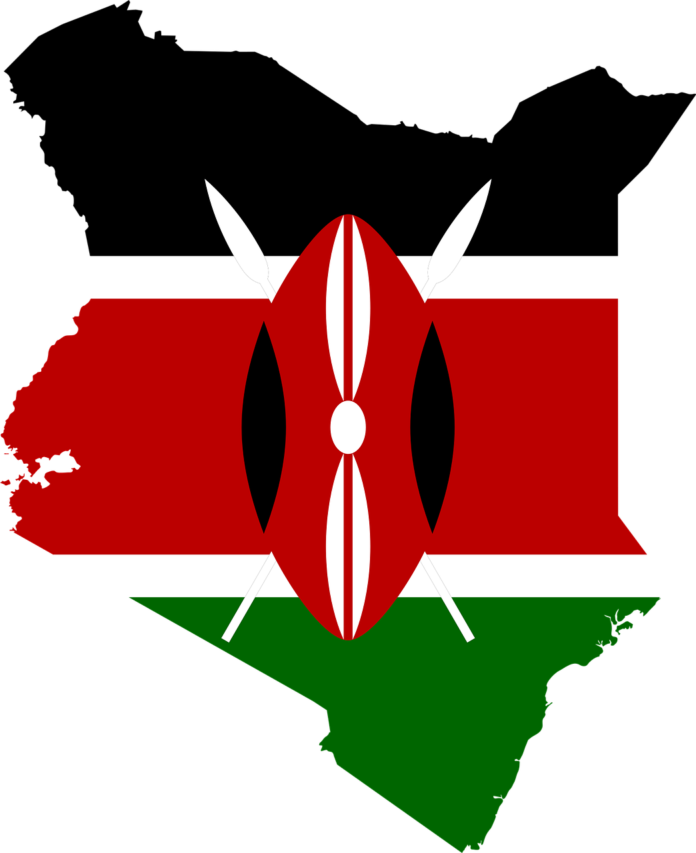 An upscale hotel complex in Kenya’s capital came under attack on Tuesday, with a blast and heavy gunfire. Witnesses and police at the scene called it a terror attack, reports ABC News.

The complex in Nairobi’s Westlands neighborhood includes a large hotel known as DusitD2, banks and offices. Several vehicles burned. People were being rushed, even carried, from the scene, ABC News’ report stated.

Gunfire reported continued for several minutes after the first reports. Black smoke then rose from the scene.

“We have sent officers to the scene, including from the anti-terrorism unit, but so far we have no more information,” police spokesman Charles Owino was quoted as saying.

Ambulances, security forces and firefighters rushed to the scene, sirens wailing. A large group of women were hurried out by security forces, one woman still in hair curlers. Other groups of dozens of people were hurried away as plainclothes officers went shop to shop in the complex.

In an alert sent out by the UK Foreign Office it confirmed that there are reports of an incident in the Riverside area of Nairobi; asking travellers if able to do so, to safely, consider leaving the area. Its advice to travellers caught up in the incident is turn any mobile phones or other devices to silent and to not put their location on social media. It asked travellers to remain vigilant and follow the advice of local security authorities if they are present.