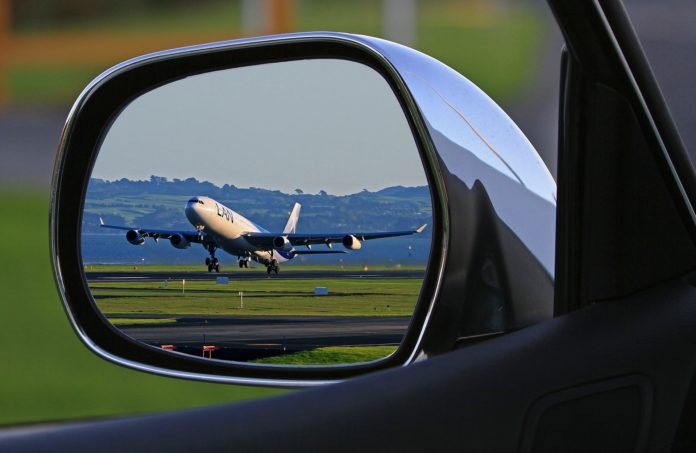 It’s been a tumultuous week for aviation in West Africa this week. 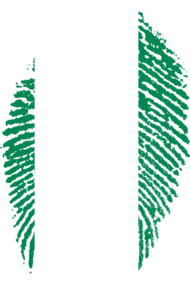 Nigeria used to be the aviation hub of West Africa. However, last week major airlines announced they would rather choose Ghana as an aviation hub as a result of the soaring aviation fuel prices in Nigeria.

The foreign exchange crisis in Nigeria has taken its toll, and the country is currently selling its aviation fuel at the highest price on the continent. Airlines have said they’d rather refuel in Ghana, where aviation fuel prices have been slashed by 20%.

Airlines who take off from Nigeria have been reported to reroute to purchase fuel in Ghana before they continue on to their final destinations. Emirates already started picking up Nigerian passengers and taking them to Accra to refuel before heading to Dubai. 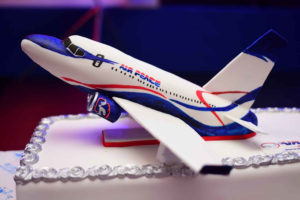 After Air Peace received the thumbs up from Ghana and Niger Republic to operate in both countries two weeks ago, the airline has now announced it has acquired two new Boeing 737-500 aircraft.

The Chairman/CEO of the company, Chief Allen Onyeama, who spoke in an interview with journalists said the airline had just been licensed to fly outside Nigeria and that it had become necessary to make investments in the purchase of new aircraft for the new routes.

According to Onyeama, Air Peace will soon fly to Dakar, Accra, Niamey, Abidjan and Douala. Also China, Dubai, India and South Africa are on the cards for Air Peace. 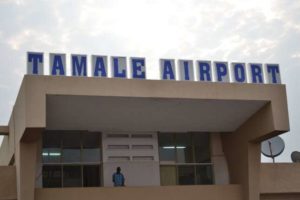 President John Mahama on Friday inaugurated the first phase of the upgrade and expansion of the Tamale Airport and the first direct commercial flight from the Airport to Mecca, Saudi Arabia. 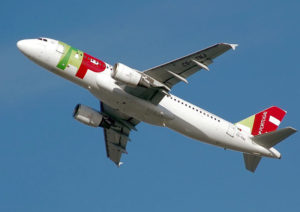 As part of its commitment to strengthening its links with Africa, TAP has also scheduled improved services this winter to the Cape Verde destinations of Praia, Sal and São Vicente, which are going to result in an overall increase of eight flights per week compared to the same period last year. TAP has also improved its service to Dakar, Senegal, with three additional flights per week, and São Tomé with one more flight each week.