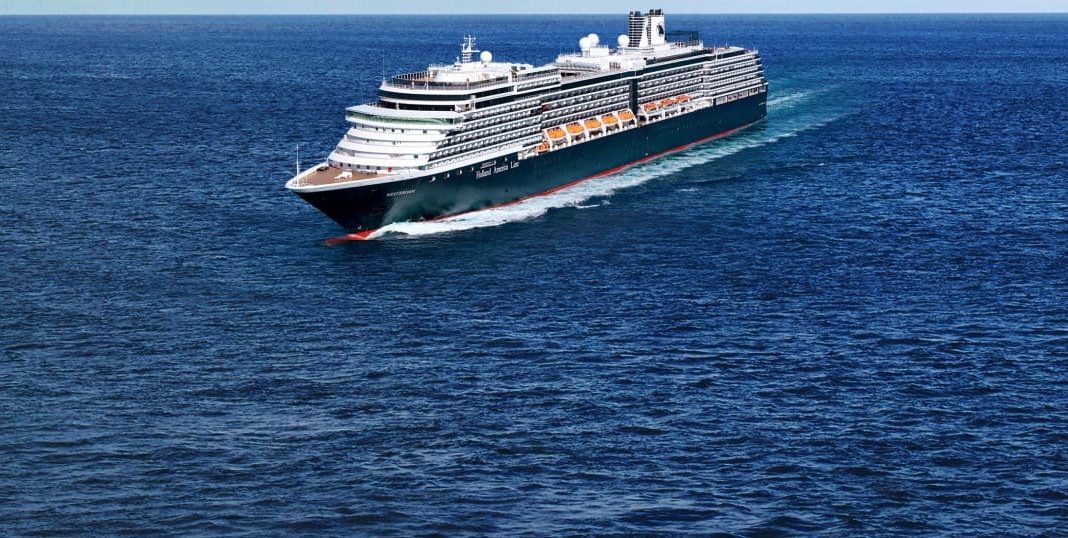 The cosmopolitan cities and rich traditions of the Far East unfold for guests on Holland America Line’s Westerdam when the ship embarks on its 2019-20 season in Asia. From September 2019 through April 2020, Westerdam extensively explores Cambodia, China, Japan, the Philippines, Singapore, South Korea, Taiwan, Thailand and Vietnam on cruises ranging from 13 to 16 nights.

Departing from Yokohama (Tokyo), Japan; Hong Kong and Shanghai, China; and Singapore, the contrasts between the ancient and the modern come to life as cultures steeped in tradition collide with soaring skyscrapers and bustling capitals. Nine different itineraries showcase the magic of each country and celebrate the histories and trendsetting modern cultures that have been thousands of years in the making.

“For many of our guests, a cruise to Asia is a once-in-a-lifetime experience, so we build our itineraries to include multiple countries or in-depth explorations of an area and create meaningful and deep encounters on every voyage,” said Orlando Ashford, Holland America Line’s president. “Having such an extensive season allows us to visit those lesser-explored ports that offer an incredible glimpse into local cultures, along with the must-see larger cities such as Hong Kong and Singapore that are equally as memorable and fulfilling.”

Westerdam begins the season with a 13-day North Pacific Crossing from Vancouver, British Columbia, to Yokohama (Tokyo). The ship then begins a series of voyages that explore the Far East, from Japan to Singapore.

The 14-day East Asia cruise is roundtrip from Hong Kong and includes two calls in China, including an overnight in Shanghai; two calls each in Japan and Taiwan; and a call at Manila.

Celebrating the first cruise of 2020, Westerdam embarks on a 16-day Far East Discovery voyage Jan. 16 that follows the same itinerary but adds an overnight in Hong Kong.

Westerdam‘s Japan Explorer is a roundtrip Yokohama journey with six additional ports in Japan, including an overnight in Kobe (Osaka), and two calls in Taiwan. Then a Japan and Russia itinerary roundtrip from Yokohama visiting an incredible eight ports in Japan and a northerly exploration up to Vladivostok, Russia. The final cruise of the season is a 16-day North Pacific Crossing on April 25, 2020, from Yokohama to Vancouver.

Back-to-back cruises can be booked together to form a longer Collectors’ Voyage that provides a more in-depth exploration of the world’s largest continent. Combining two itineraries, the Asia Collectors’ Voyages range from 26 to 30 days and feature few if any repeating ports.

Throughout the cruises, EXC programming brings Asia’s local traditions, culinary tastes and cultural experiences to life on board. Through EXC Encounters, guests can participate in activities like transforming a piece of paper into origami art, perfecting chopstick skills, learning the etiquette of local tea ceremonies, and exploring the poses and postures of the statues of Buddha.

Guests who want to learn more about the region can attend an EXC Talk by an EXC Guide about the ports of call, or head to an EXC Port to Table cooking demonstration, cooking class or themed mixology class featuring local fare. The Dining Room and Lido Market also will showcase the flavors of Asia.

Asia cruise fares start at 14,045 ZAR per person, double occupancy. Taxes, fees and port expenses are additional. Several Asia sailings are eligible for Holland America Line’s Oceans of Extras promotion where travelers looking to plan ahead for next year can take advantage of up to a 8,880 ZAR shipboard credit depending on the stateroom booked.  Suite guests also receive a 1,480 ZAR beverage card and a Signature Dining Package including dinner in the Pinnacle Grill and Canaletto. Guests receive all benefits when booking a stateroom on an eligible cruise from May 16 to June 30, 2019.

Jeanette Briedenhann
Jeanette Phillips joined the team in 2016. She developed a passion and love for all things-travel related in her role as travel journalist, a position she held for over seven years. A brief exodus into the corporate marketing sphere proved that there is no better industry than the travel industry. Research and writing are two of Jeanette’s greatest passions, but she is always open to new challenges and different ways of doing things.
Previous articleLufthansa awarded IATA ONE Order Certification
Next articleEtihad extends its popular free two-night Abu Dhabi Getaway Offer