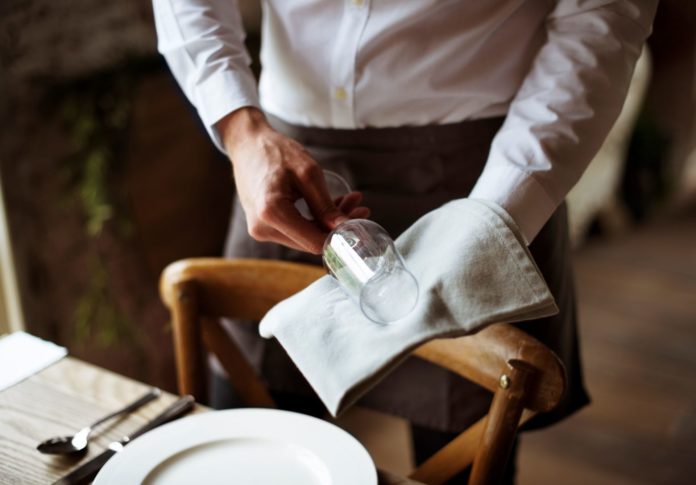 FEDHASA, representing an alliance of hospitality stakeholders, has met with the Department of Employment and Labour to raise concerns over the recently gazetted Collective Agreement for the Bargaining Council for Fast Food, Restaurant, Catering and Allied Trades, extended to non-parties from 18 January 2021.

The alliance is challenging the basis on which the extension to non-parties of the Bargaining Council for the Fast Food, Restaurant, Catering and Allied Trades was passed, i.e. that GEO and CATRA (Employer Organisation) and the listed Employer Organisations and Employee unions allegedly have 50% + 1 membership within the geographical scope of the Council, i.e. countrywide excluding Johannesburg, Pretoria and surrounds.

“It is our view that this data is totally inaccurate. While the hospitality industry supports the need for fair employee benefits, the agreement was extended without ascertaining the extent to which the listed parties to the current Collective Agreement truly represent the industry. Consultation with industry will yield a more positive outcome for both business and employees,” says Rosemary Anderson, National Chairperson FEDHASA.

According to the Gazette published on 8 January, all Tearooms, Restaurants, Catering, Coffee Shops, Pubs, Taverns, Roadhouses, Cafes, Snack Bars, Fast Food Outlets, Convenience Stores, Industrial and Commercial Caterers, Function Caterers, amongst others, across the country, excluding Johannesburg and Pretoria, which already have an agreement in place, will be required to adhere to new conditions of employment.

The Department of Employment and Labour have advised that there was no period of consultation since, in terms of the law, if the Minister is convinced by the Registrar that there is 50% +1 representation, he is not legally obliged to do so.

“Our consultation with the Department was amicable and constructive. They have confirmed that while they are sympathetic to our arguments, our only recourse is to test whether the listed parties represent the industry in court, which will provide clarity for both parties,” adds Anderson.

“During these times of crisis, it would appear wasteful to indulge in any court actions that could preferably be sorted out by consultation, mediation and discussion. Since this is the only option available, a hospitality sector alliance, which includes FEDHASA, major restaurants, fast food brands and representatives from the tavern industry, among others, is reluctantly forced to explore its legal options immediately. We will continue to pursue constructive engagement with Government throughout the process,” concludes Anderson.