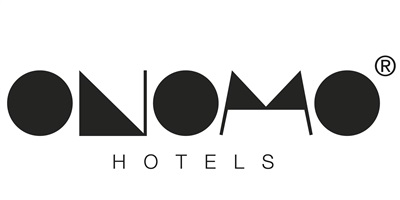 With the announcement of the acquisition of BON Hotels by ONOMO Hotels, the Nigerian hospitality industry, and that of the continent as a whole, is set for a major shake-up.

The new group will now have a footprint spanning 15 countries with 4 300 rooms and a significant pipeline of 3 000 additional rooms. In addition, the new group now jointly employs around 2 200 people.

This news is significant for Nigeria’s hospitality industry where BON Hotels already has a stronghold with 10 existing hotels and plans to open another 22 hotels and residences over the next three years. The increased hospitality offering by a world-class group will serve to boost the region’s tourism industry and have a positive knock-on effect for the economy.

The partnership seemed a natural fit for the two groups which have both long focused on investing in and uplifting Africa. ONOMO Hotels has successfully dotted the lines between the Francophone and Anglophone markets, while BON Hotels leads in Southern and West African markets.

“Combining our current hotel holdings provides us with a huge presence across the continent. This positions us as a major player in Africa’s tourism industry. As we look to the future, we want to penetrate East Africa and further cement our leadership on the continent – especially in Nigeria as this market has immense growth potential and is strategic for ONOMO Hotels,” says BON Hotels CEO, Guy Stehlik.

Both companies have strong family backing. CEO and founder of BON Hotels, Guy Stehlik and his family have a long association with South African and Nigerian hospitality, while ONOMO Hotels owes its history to the investment by Batipart Invest – a company founded and owned by the Luxembourg-based Ruggieri family which is one of the biggest private investors in hospitality in Africa.

This strategic partnership reflects the ongoing confidence of both groups in Africa as the go-to region for economic opportunities and growth, particularly in tourism.

“An investment of this scale into Africa is immensely important for our continent’s economy and its citizens. Pipeline projects are likely to create 3 000 new work opportunities which is significant news for a continent with so much need for new jobs and skills development. Investors across the continent can also partner with the new hotel group to establish properties in a range of African countries,” says BON Hotels Executive Director for International West Africa, Bernard Cassar.

This deal will bring a greater variety of accommodation options to both business and leisure travellers, meaning the continent is able to offer more and attract further tourism. In addition, members of the BON Hotels BONami loyalty programme will now enjoy benefits at both BON Hotels and ONOMO Hotels, making the programme more appealing to both domestic and international travellers.

BON Hotel owners are excited about the possibilities that the deal brings, but also the importance of African groups investing in Africa.

“As a hotel owner, people have often asked me why I chose to invest in Africa. The answer is simple: there are still so many untapped markets and our continent is on the cusp of opportunity. To an extent, we’re ignored by overseas companies who are investing in their own backyards. The time is ripe for Africans to lead the way by investing in Africa. In so doing, we benefit from first-mover advantage.

“The deal between BON Hotels and ONOMO reflects just that. It underscores the immense opportunities in Africa and highlights our growth potential. Here are two major hotel groups who are ready to expand and who could expand anywhere. It is very telling that they have chosen to focus on Africa,” says Felicia Bona, owner representative of BON Hotel Tripod, Owweri. 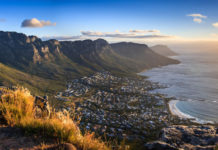 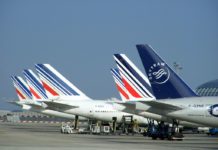 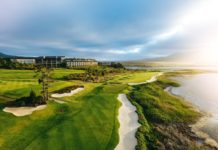 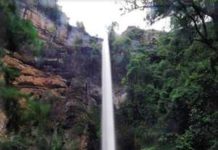 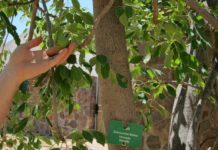 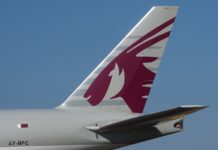