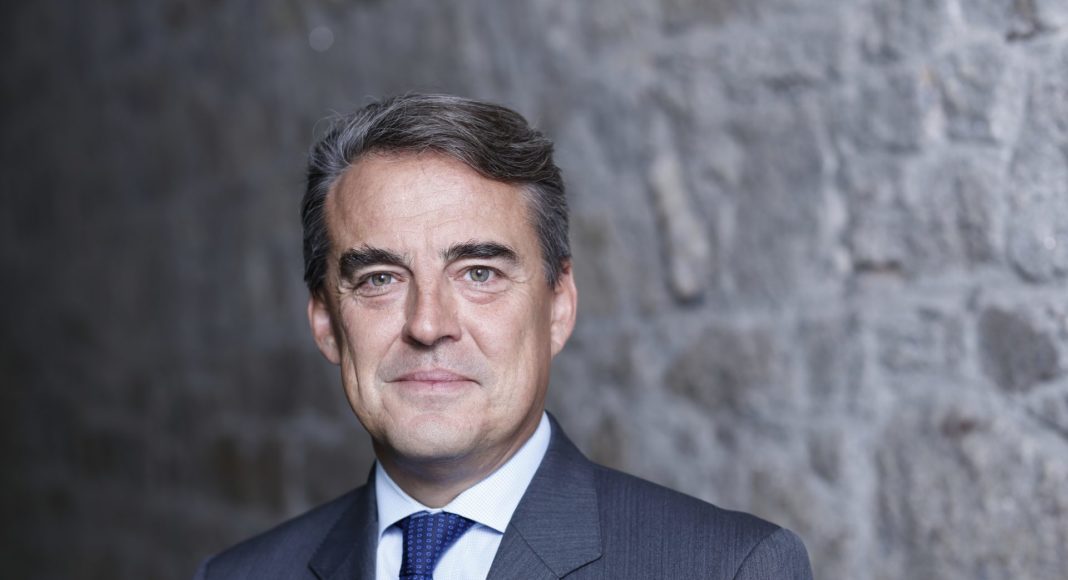 The International Air Transport Association (IATA) has called for urgent action by the UK and the European Union to put in place contingency planning for the continuation of air services in the event of a ‘no-deal Brexit’, and to move much faster to bring certainty to three critical air transport issues:

The uninterrupted continuation of air connectivity
The framework for regulating safety and security, and
The policies and processes needed for efficient border management

“These are the most critical areas because there are no fallback agreements such as the WTO framework available in a ‘no-deal’ Brexit scenario. Without any contingency planning being made transparent to the industry, the risks of not addressing these issues could mean chaos for travelers and interrupted supply chains. With less than six months to go, we have little more certainty than we did in June 2016,” said Alexandre de Juniac, IATA’s Director General and CEO.

The call for urgent attention to air transport issues in Brexit follows the release of an IATA-commissioned Study of the effects of the United Kingdom leaving the European Union on airlines flying to and from the UK.
Air connectivity and contingency arrangements

Even in the best-case scenario, where a Brexit transition phase is agreed for the period after March 2019, a high degree of uncertainty and risk to air services remains. A no-deal or “hard” Brexit outcome, without an agreement for a transition period, is likely to lead to significant disruption to air services. Moreover, the lack of transparency concerning any contingency planning for this scenario has left airlines completely in the dark as to what measures to take.

“The EU and UK have a responsibility to millions of their citizens who depend on reliable air transportation. The goal should be a comprehensive air services agreement that does not step backwards from the connectivity existing today. But with the possibility of a ‘no deal’ Brexit still on the table this late in the game, it is now essential that the EU and UK civil aviation authorities plan for contingency arrangements to maintain a minimum level of connectivity, which is vital for people and for business. This has to be one of the most important Brexit considerations. A backstop contingency plan to keep planes flying after March must be published, and quickly,” said de Juniac.

Safety and security
The safety and security framework for connectivity between the UK and EU is complex, comprehensive and delivering world-class levels of performance on the industry’s number one priority. There can be no compromise to keeping passengers and shipments safe and secure.

Whatever Brexit scenario unfolds, IATA calls for the UK to remain in the European Aviation Safety Agency (EASA) at least as a ‘third country member’, and EASA and the UK Civil Aviation Authority (CAA) should be allowed to initiate detailed technical discussions on the future relationship between the two bodies. Mutual recognition of professional licences, standards for materials and parts, and other safety elements, should be put in place to come into effect immediately after March.

Aviation security, for both passengers and cargo, will be highly impacted in case of a no deal scenario. When it comes to recognition of security measures, all parties should work towards a deal where the status quo, is maintained.

“It is ridiculous that formal discussions on the future relationship between EASA and the UK CAA have been forbidden. This is aviation safety we are talking about – the number one priority for everyone connected with air transport and the top responsibility for governments. We understand the complexity of the political issues at stake. But safety and security should be non-negotiable,” said de Juniac.

Border Management
A no-deal Brexit increases the likelihood of EU travellers being added to already over-long queues at UK passport control. An alternative scenario would be to create a ‘third lane’ which could process EU passengers more quickly. But in either scenario, investment is needed to recruit and train more staff.

The situation regarding goods is even more complex, with almost no clarity on customs arrangements. The most likely scenario, even under a transition period, is for shipments to be delayed or disrupted, as new customs procedures become established.

“Interference with the movement of people and goods will have a major and immediate knock-on impact to economic activity in both the UK and the EU. Solutions to minimize disruption are of paramount importance. We must have clarity on future border and customs arrangements now, if we are to plan for an orderly post-Brexit situation,” said de Juniac.

Jeanette Briedenhann
Jeanette Phillips joined the team in 2016. She developed a passion and love for all things-travel related in her role as travel journalist, a position she held for over seven years. A brief exodus into the corporate marketing sphere proved that there is no better industry than the travel industry. Research and writing are two of Jeanette’s greatest passions, but she is always open to new challenges and different ways of doing things.
Previous articleFlight Centre Travel Group appoints new GM Corporate Sales
Next articleSANParks offering various promotions and discounts at selected parks and camps