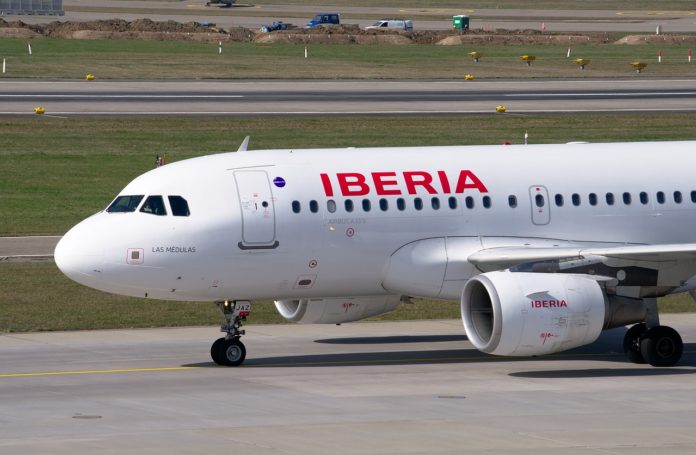 Spanish national carrier, Iberia, has announced that it will cancel its Madrid-Johannesburg route from September, with the last flight operating on August 31. The airline says the route is not profitable.

Passengers with existing bookings will have the option of a refund or a re-routing on British Airways or other partner airlines.

Iberia’s announcement comes as Portuguese airline, TAP, is due to enter the market later this year. However the intended Lisbon-Johannesburg route has been delayed due to the ongoing difficulties with the Boeing 737 MAX 8 aircraft.