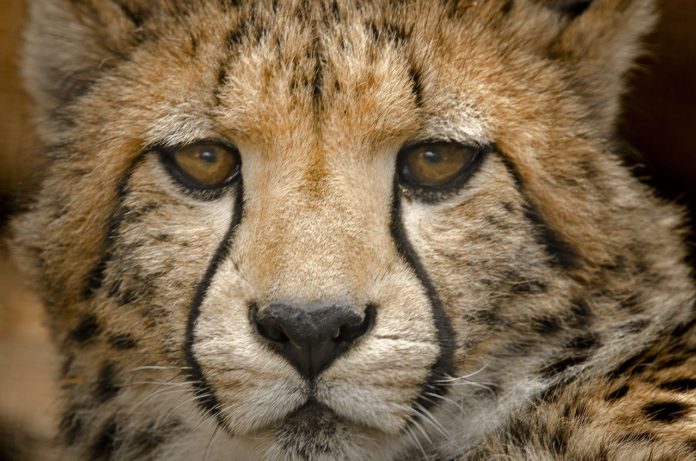 iSimangaliso Wetland Park in KwaZulu-Natal is making great strides in protecting endangered species like the cheetah.

Home to over 400 bird species and the Big Five, the park is home to 9 cheetahs, 4 of which are female.

In a statement released by the organisation, they revealed that relocations in and out of the Park are necessary to introduce new genetic strains and minimise inbreeding.

“The recent acquisition of two young male siblings has strengthened the gene pool. All of the adult cheetah are collared to enable daily monitoring of their movements – essential to ensure the survival and success of critical populations of animals such as these,” the statement read.

Collars bought by the iSimangaliso Rare and Endangered Species Fund, which raises money through its Eco-Series events and other donations, were recently fitted to two introduced young cheetah males before release from the bomas into uMkhuze. The presence of collars and close observation can prove a lifesaver for these magnificent cats.

WildlifeACT, an NGO that has an arrangement with the Park to conduct daily monitoring of these species within the World Heritage Site, was recently given a new Land cruiser by the iSimangaliso Authority to assist monitors in their work. The observations and information they provide are essential in assisting Ezemvelo KZN Wildlife in keeping tabs on the animals and reacting swiftly if intervention is required, such as in the case of snaring or injury.

iSimangaliso Marketing Manager, Lindy Duffield, said the cheetah collars used in iSimangaliso (with regular satellite data uploads) cost in the region of R50 000 each, while an adult cheetah female in her breeding prime can fetch R70 000 on game auction. “Contributions made to the iSimangaliso Rare and Endangered Species Fund are vital in assisting with these purchases and the park appreciates the direct support of its management efforts by all the participants in the Eco-series events.