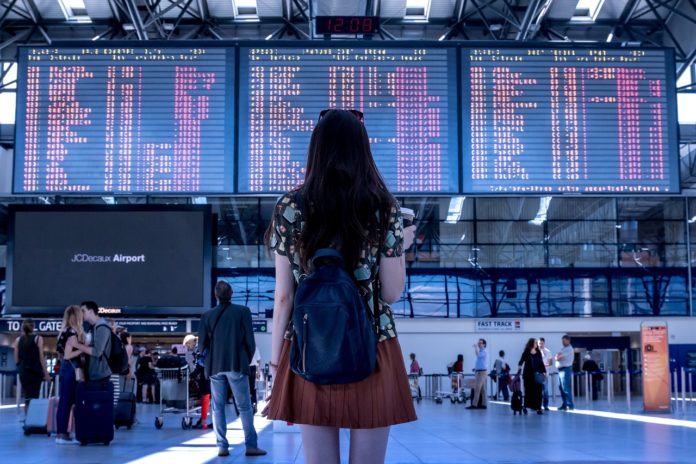 Japan has launched a departure tax for Japanese and foreigners leaving Japan, from January 7th.

The Japanese government will charge the new tax of 1,000 yen, or about nine dollars, to people leaving the country by air or sea. This is the first new national tax to be launched by Japan since a land value tax was introduced 27 years ago.

Travellers are to pay the tax when buying tickets. But transit passengers who leave Japan within 24 hours and infants aged younger than two will be exempted from the taxation.

The government estimates that the revenue from the new tax will be about 55 million dollars, for the last three months of this fiscal year ending in March, and about 460 million dollars annually for fiscal 2019 and onward.

The government says it plans to use the revenue to boost the annual number of foreign tourists from the current 30 million to 40 million by 2020.

This year, the government plans to introduce facial recognition systems in airports to speed up immigration procedures. It also plans to improve multilingual explanations for foreign visitors to national parks and Japan’s cultural assets.