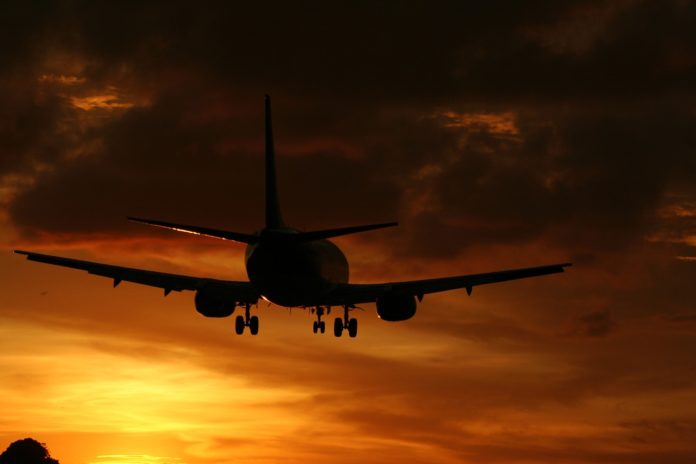 JKIA has scored 78 per cent on the safety audit carried out between July 2nd and July 12th by International Civil Aviation Organisation (ICAO).

The latest score, a significant improvement from 66% scored in the previous audit, solidifies Kenya’s capacity to operate nonstop flights between Nairobi and New York.

A drop in the ICAO ranking would have seen JKIA stripped the Category One status, thus stopping the direct flights launch by Kenya Airways scheduled for October 28th.

Macharia said he expects the facility to score highly in the next scrutiny as Kenya Civil Aviation Authority (KCAA) continues to implement more safety measures.

During the audit, ICAO looked into efficiency of Kenya Airways and other domestic airlines. Its also probed the airline’s personnel training and operation, licensing and surveillance of air operators.

KCAA said the ICAO audit was tougher compared to one done by the FAA. Kenya ranked number three in the African continent behind Togo and South Africa.

“On this audit, a total of 990 protocol questions were asked compared with 330 that were examined during the FAA audit,” said KCAA director-general Gilbert Kibe.