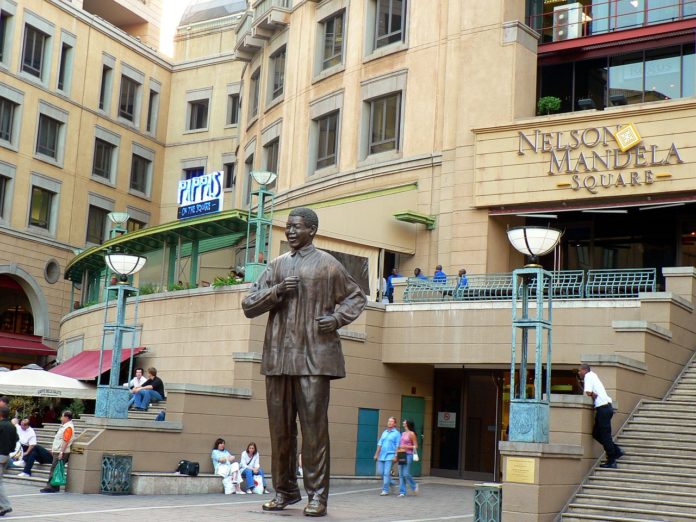 Johannesburg has once again emerged as the most popular destination city in Africa for the fifth consecutive year, according to the annual Mastercard Global Destination Cities Index.

Polokwane came in at third with 1.88 million, beating Cape Town which attracted 1.73 million visitors, and Djerba in Tunisia with 1.65 million rounded out the top five African cities ranked in the Index.

On average, international visitors stayed 10.9 nights and spent U.S.$48 per day in Johannesburg, with shopping accounting for more than 50% of their total spend.

The Mastercard Global Destination Cities Index ranks the world’s top 162 destination cities in terms of visitor volume and spend for the 2017 calendar year. It also provides insight on the fastest growing destination cities, and a deeper understanding of why people travel and how they spend around the world.