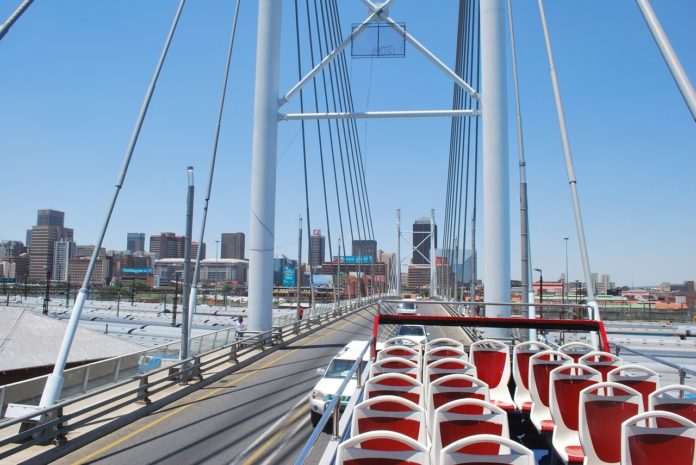 The International Congress and Convention Association (ICCA) recently revealed its 2017 statistics with another record number of association meetings.

In another successful year for the international association meetings industry, ICCA captured a record number of 12,558 rotating international association meetings taking place in 2017, with 346 additional meetings taking place compared to 2016. This is the highest annual figure that ICCA has ever recorded in its yearly analysis of the immediate past year’s meetings data.

The cities in this year’s top 5 remain the same as they have done since 2015, but Barcelona surpasses regular first and second place holders Paris and Vienna to claim the top spot. Taking first place for the first time since 2004 with 195 meetings in 2017, Barcelona knocks last year’s number one Paris down to second place. Vienna holds its previous position in joint second place with Paris, and Berlin and London are placed in fourth and fifth. Madrid stays in seventh place for another year, and last year’s other number seven Amsterdam drops out of the top 10 to 16th place, making way for Prague to climb three places to join the top 10 in eighth place.

However, worth noting is that the rankings for 2017 indicate that Johannesburg has improved from the 2016 results, by hosting 23 ICCA qualifying meetings, compared to 14 which were hosted in 2016. This has seen the city move from position 186 to 113 globally, while also improving its ranking in Africa from position 5 to 2.

Commenting on the announcement, Rendani Khorommbi, Deputy Director, Joburg Tourism Convention Bureau said, “Now our team is aiming for a position in the top 100 globally in 2018, while retaining the same spot (2) in Africa – there’s no going backwards!”