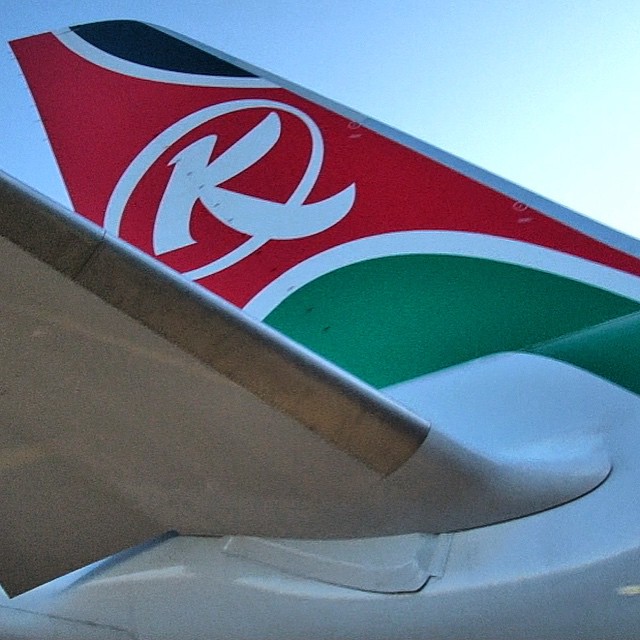 Following an announcement in mid-November that it is to postpone flights to Mogadishu in Somalia, Kenya Airways has now confirmed that it has shelved plans for a direct flight to the destination indefinitely.

In a statement, the national carrier attributed the postponement to delays in getting the additional airline and operational requirements.

‘’Kenya Airways wishes to update its guests and the public, that due to the delays in the getting the additional airline and operational requirements for flights between Nairobi and Mogadishu planned for December 5 have been further postponed,’’ the airline said .

This is the second time KQ is postponing the launch of Mogadishu route after pushing the first launch from November 15 to 5 December.

“Kenya Airways wishes to inform our customers and the public that the launch of the Nairobi- Mogadishu route that was scheduled to commence on November 15 has been postponed to December 5,’’ the airline announced during the first postponement.

KQ chief executive Sebastian Mikosz said the delay was due to additional airline and operational requirements beyond the firm’s control.

‘’We are engaging the relevant authorities on the necessary approvals and we expect to finalise this process as soon as possible and officially start operations for this eagerly awaited route,” Mikosz said.

The indefinite postponement means that the KQ will take longer to return to Somalia’s capital after Kenya in 2006 suspended direct flights to Mogadishu following increased terror threats and attacks by the al-Qaeda linked terror group the Al-shabaab.

Planes from Mogadishu pass through Wajir International Airport for security checks and screening before proceeding to Nairobi.