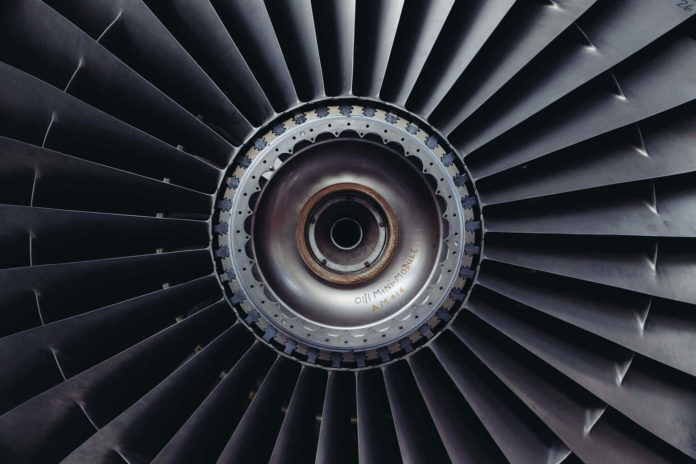 Kenya’s low-cost airline Jambojet has reportedly applied for licences to fly to 11 destinations in Africa from the second half of 2017, according to media reports.

The company has announced plans to launch routes to Dar es Salaam, Zanzibar, and Kilimanjaro in Tanzania and serve two destinations in Malawi; Blantyre and Lilongwe. The airline is also seeking approvals to fly to Uganda, Ethiopia, Somalia, and the Democratic Republic of Congo (DRC).

The airline currently serves six destinations from its Nairobi hub — Eldoret, Kisumu, Lamu, Malindi, Mombasa and Ukunda. The airline wants to add Vipingo, Wajir and Garissa to its network.