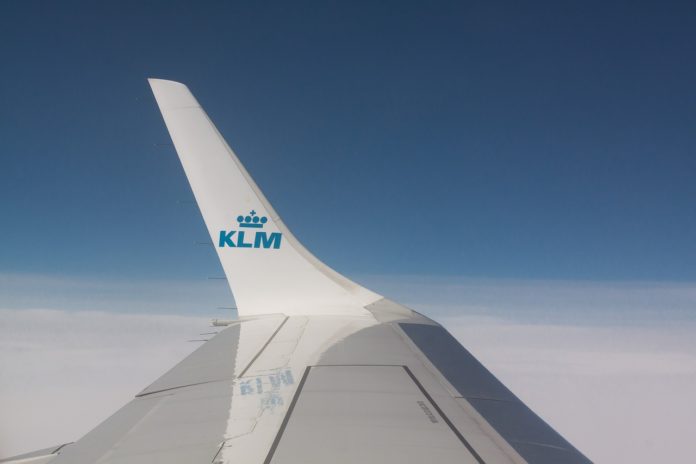 KLM is expanding its network with the opening of Guanacaste Liberia (LIR) in Costa Rica. As per the start of the winter 2019 schedule, this region on the Pacific coast of Costa Rica will be served four times per week with a direct KLM flight from Amsterdam. On the southbound sector, this flight will make an intermediate landing in San José (Costa Rica), a destination that is currently already served by KLM in its winter schedule.

KLM will commence service on October 29th 2019 on Tuesdays, Fridays, Saturdays and Sundays between Amsterdam-Schiphol, San José and Guanacaste-Liberia. The flights will be operated with a Boeing 787-9 Dreamliner, with 30 seats in World Business Class, 45 seats in Economy Comfort and 219 seats in Economy Class.

It is possible to arrive in San José, and depart from Liberia on the same ticket, making it an ideal combination for all travellers that want to discover the beautiful nature and pura vida of Costa Rica. Likewise, passengers originating in Costa Rica can start and end their journey in either San José or Guanacaste Liberia in both directions on the same ticket.