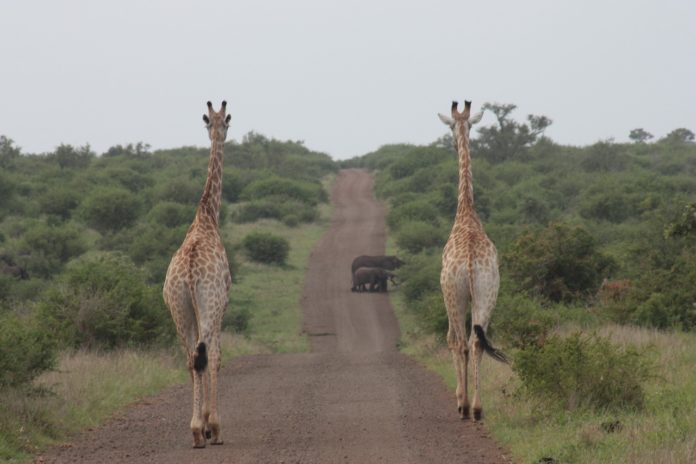 The holidays afford all South Africans a chance to enjoy and experience the Park. “Out of the 194,782 visitors received in the KNP, 158,584 (81.4%) were Day Visitors and we are most delighted that 155,326 (79.7%) were South Africans. Compared to the same date range of the previous year, the KNP received 194,206 visitors; however the previous summer holidays were much longer as schools closed on 6 December 2017 and reopened on 17 January 2018”, explained Phillips.

In terms of incidents recorded around that period, Phillips praised visitors who adhered to the rules and regulations of the Park; but also made use of the emergency number, social media or camp/gate receptions to report any issues of concern. Such cases were minimal and just to mention a few, there was a car accident which happened around the Shingwedzi area with no serious injuries to the affected individuals as well as the fire which gutted two units at Olifants Camp; causing some damage to tourists belongings as well as the Park’s assets.

“SANParks would like thank all South Africans who visited the KNP and other National Parks during the festive season; despite the heat wave which swept throughout the country during that time. We also encourage guests to continuously provide feedback on their experience in the National Parks to customer.care@sanparks.org; concluded Phillips.