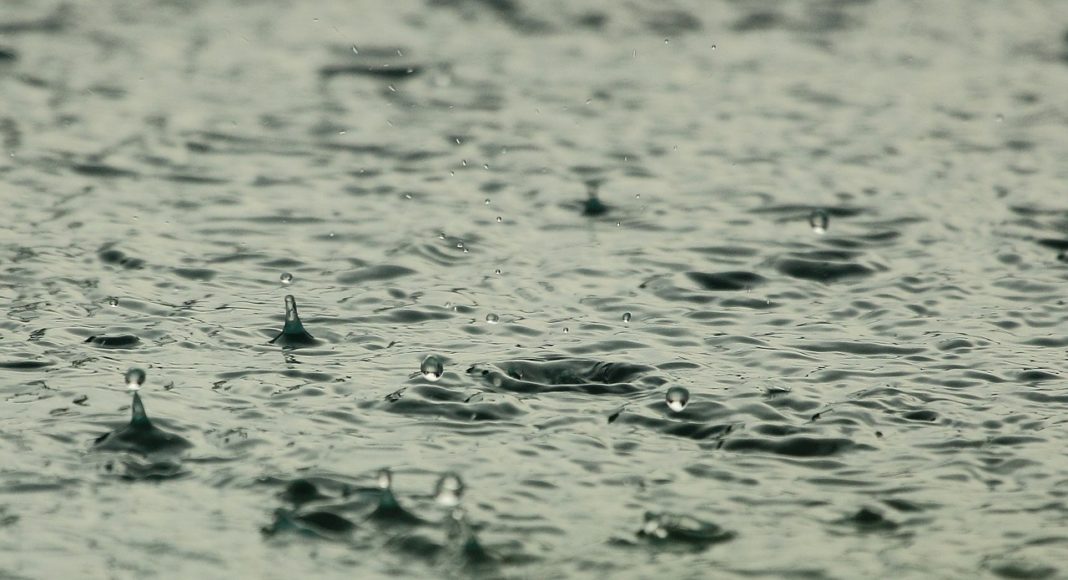 ​The KwaZulu-Natal Department of Cooperative Governance and Traditional Affairs (Cogta) is coordinating relief efforts amid the storm that hit many parts of the province on October 10.

The storm, which hit the KZN province on Tuesday morning, caused major damage to hospitals, factories, homes and other key infrastructure.

According to a Cogta report, the storm caused power outages in various areas, with two deaths reported. Many residential areas, including businesses, especially in eThekwini Metro, reported flash flooding.

Most areas in eThekwini were reported to be affected by strong winds with heavy downpours, resulting in the falling of trees and some housing infrastructure in areas of Umlazi, Amanzimtoti and Montclair.

On Wednesday morning,Durban harbour was also still closed with authorities having spent Tuesday night refloating five vessels that were pushed aground.

EMS spokesperson Robert McKenzie that Emergency Medical Services are still on high alert because rivers are swollen and informal structures were badly damaged.

Cogta also further warned that the extreme levels of rainfall experienced on Tuesday will be followed by a cold front, which is expected to reach the province by the weekend.

Disaster management teams will continue to provide emergency assistance as long as necessary.

Jeanette Briedenhann
Jeanette Phillips joined the team in 2016. She developed a passion and love for all things-travel related in her role as travel journalist, a position she held for over seven years. A brief exodus into the corporate marketing sphere proved that there is no better industry than the travel industry. Research and writing are two of Jeanette’s greatest passions, but she is always open to new challenges and different ways of doing things.
Previous articleTravel alert: visitors to take malaria preventive measures when visiting KNP
Next articleQatar upgrades service to Seychelles