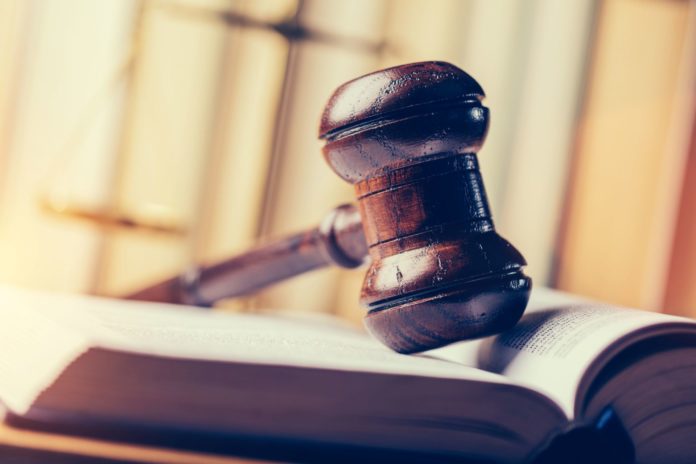 FEDHASA together with the Restaurant Collective, representing an alliance of hospitality stakeholders, including all the major brands and quick service restaurants in South Africa, was today granted an urgent interdict to halt the implementation of the recently gazetted Collective Agreement for the Bargaining Council for Fast Food, Restaurant, Catering and Allied Trades extension.

The issuing of the urgent interdict prevents any Bargaining Council employee or representative from enforcing compliance with its agreement to non-parties. This means that any industry employer that is not party to the Bargaining Council is therefore protected by this order pending the outcome of the review application.

“We are delighted with this outcome, which is a positive first step in the process to get this legislation set aside. It has been greatly encouraging to see all the major restaurant brands joining forces with FEDHASA to fight this extension, which if implemented in its current form, could have a devastating impact on an already battered industry,” says Rosemary Anderson, National Chairperson of FEDHASA.

FEDHASA is challenging the basis on which the extension to non-parties was passed, i.e., Employer Organisations and Unions claiming to represent the majority of the industry countrywide, excluding Johannesburg, Pretoria and surrounds (where there are pre-existing Bargaining Councils). Based on a review of the numbers asserted by the Bargaining Council, as well as industry-wide analysis, it is FEDHASA’s view that the Bargaining Council’s claims of representation were grossly overstated.