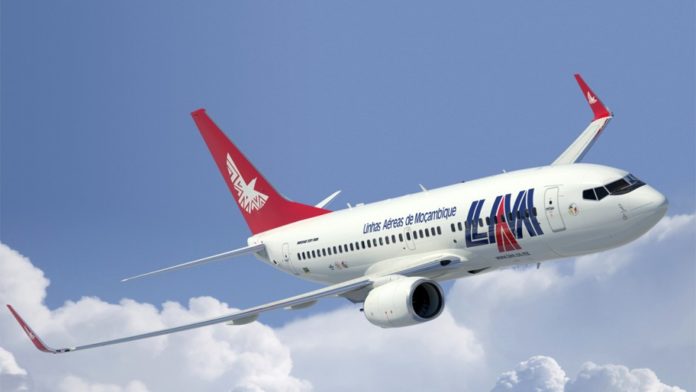 The board of Mozambique’s national airline, LAM, was sacked at the end of last week after the carrier cancelled flights due to financial difficulties that meant it could not pay for fuel, which also resulted in Prime Minister Carlos Agostinho do Rosario being stranded.

The prime minister was due to fly from the capital Maputo to Niassa in the northeast on official business on Thursday last week.

In an official statement, the airline responded: “LAM Mozambique Airlines confirms that because of limited finances it was impossible to supply aircraft with fuel meaning that the first flights of the day could not be operated.”

“After talks with the fuel supplier, aircraft were refuelled and flights resumed at 11:20 am (0920 GMT),” it added calling the incident “embarrassing”. Departure boards at Maputo’s airport showed that every LAM flight due to operate on Thursday had been cancelled.

According to AFP, Mozambique has been in the grip of a deep financial crisis since 2015 when hidden state borrowing of about $2 billion (1.7 billion euros) was discovered, prompting international donors to terminate aid contributions.

A six-year ban on the airline operating in the European Union was lifted last year. It had been imposed because of what the EU said was a lack of oversight by aviation authorities.