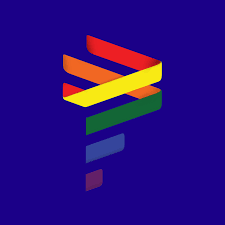 Latam Airlines Brazil will operate its state-of-the-art Airbus A350XWB on its five weekly services between Johannesburg and Sao Paulo starting 02 August 2019. The aircraft has capacity for 30 passengers in Premium Business, 309 passengers in Economy (including 18 Latam+ Seats) and represents a 59% capacity increase on the route.

Latam began flying from Sao Paulo to South African in October 2016 with three flights a week, increasing to five flights per week in 2017. From Latam’s São Paulo/Guarulhos hub, Latam serves over 33 destinations non-stop throughout South America as well as 14 cities in North America, Europe, Africa and Asia.

Latam was the first airline group in the Americas to operate the Airbus A350XWB, which generates up to 25% fewer CO2 emissions and up to a 30% reduction in noise levels than previous generation aircraft.

Latam Airlines Group serves over 140 destinations in 25 countries, providing international connectivity to many of South America’s unique and most remote attractions ranging from Easter Island (Chile) and the Galapagos Islands (Ecuador) in the Pacific to Cartagena (Colombia), Cuzco (Peru) and Iguazu Falls on the Argentina-Brazil border.