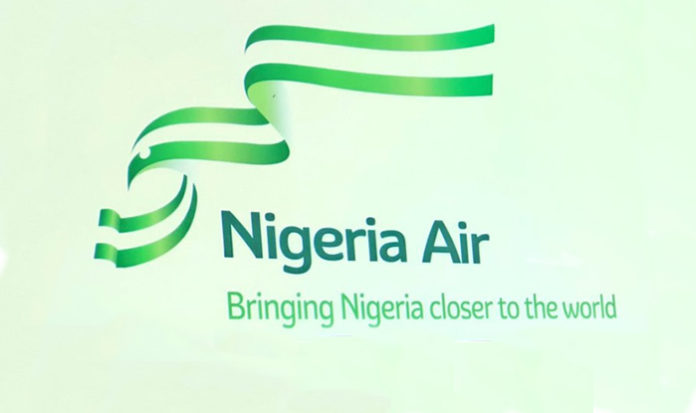 The Federal Government of Nigeria this week unveiled the branding and livery for the new national carrier, Nigeria Air, and which will be launched in December this year.

The Nigerian government will not own more than 5% of Nigeria Air, Minister Hadi Sirika assured stakeholders when he unveiled the new airline branding.

“This will be a national carrier that is private-sector led and driven,” Sirika said on the government’s Twitter account. “It is a business, not a social service. The government will not be involved in running it or deciding who runs it. The investors will have full responsibility for this.”

Government involvement in the new airline is an area of concern for the travel trade in Nigeria. Nigeria’s previous national carrier, Nigeria Airways, was founded in 1958 and wholly owned by the government; it ceased to operate in 2003.

Adeshole Kayode, Director Capstone Travels and Vice President NANTA-Abuja Zone, explains the key to success for the new National carrier will be for the government not to participate in the management and running of the Airline. He says: “The airline should be in the hands of an independent body which has as its main aim to develop the airline as the number one carrier in Africa.”

Check out this video to see what Adeshole Kayode has to say about Nigeria Air.