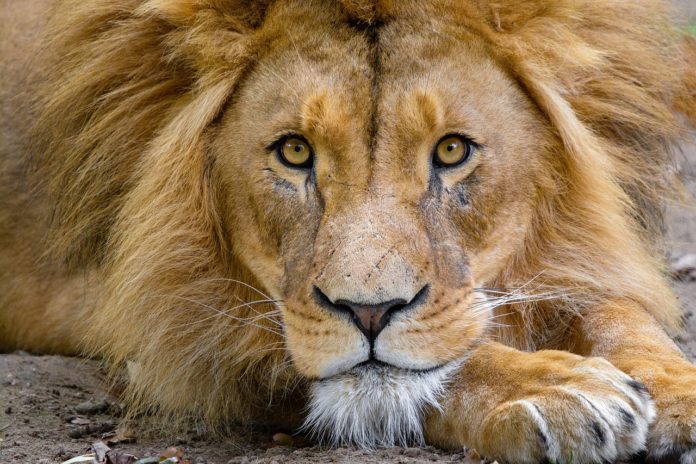 More than 180 years ago, the Great Karoo was roamed by the majestic Cape lion – a particularly magnificent black-maned subspecies. Wiped out by hunters, their relatives are being welcomed back to Samara Private Game Reserve near Graaff-Reinet thanks to an ambitious re-introduction project.

Samara is now home to a founder pride of lions as part of a project to return the Karoo to the state of astounding biodiversity it once enjoyed. Their presence on the reserve will help to restore a once thriving ecosystem.

The move is a significant one for several reasons. For a start, there is a pressing need for conservation initiatives targeting lions: the species has dwindled by 43% in the past 20 years, so that current lion populations are estimated at between 20 000 and 30 000. In South Africa, there are just 3 000 wild lions.

From the reserve’s perspective, the lions’ return marks a significant milestone. Not only does it establish Samara as a Big Five game reserve, the first in the Great Karoo, but it also advances the vision of Samara founders Mark and Sarah Tompkins: to transform the area into a fully-restored and functional Great Karoo ecosystem. Says Sarah, “The land on which Samara was established 21 years ago is made up of 11 old livestock farms in one of the world’s 36 biodiversity hotspots. Already, much has been done to return this land to its former state: vegetation communities have improved significantly; antelope species have been re-introduced and the first wild cheetah made its return to the area after 130 years in 2004. More recently, the re-introduction of elephants, including two large bulls, has restored megaherbivore ecosystem processes.”

The new lion population means that the ecosystem has an apex predator, and positions Samara one step closer to achieving its ultimate goal of establishing a series of ecological corridors and public-private partnerships which will see the region become South Africa’s third largest protected area.