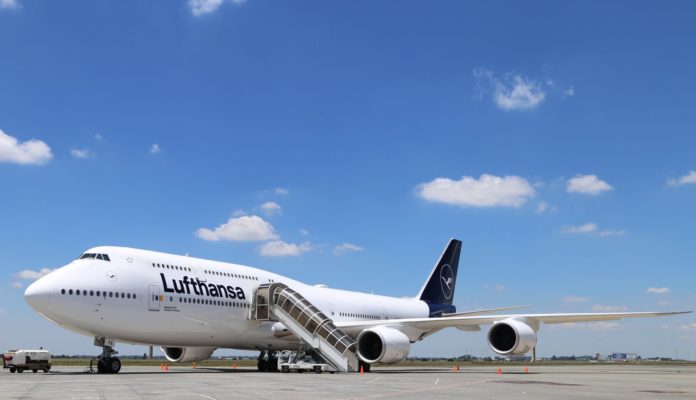 Lufthansa’s new livery officially made its debut in South Africa on 12 February at OR Tambo International Airport.

The Boeing 747-8 bearing the new Lufthansa livery is scheduled to return to Johannesburg Wednesday, 14 February.

“We are excited that the only Boeing 747-8 currently bearing the new livery has touched down in South Africa for the first time. It is a very proud moment for the Lufthansa Southern Africa staff as the new livery is becoming more visible across the world since its official launch last week in Frankfurt and Munich. We are also pleased that the South African market is one of the first markets where this aircraft has flown to, another demonstration of our continued commitment to the country,” said Dr. André Schulz, General Manager Southern Africa for the Lufthansa Group. 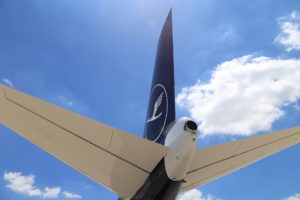 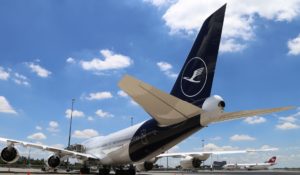 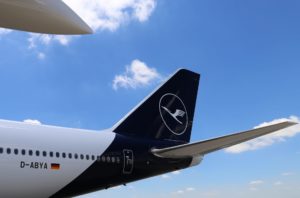 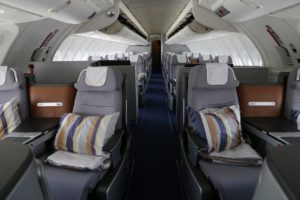 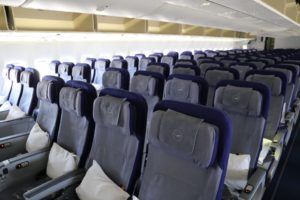 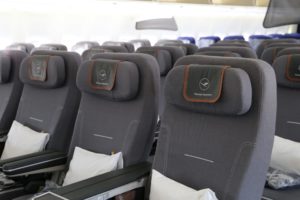