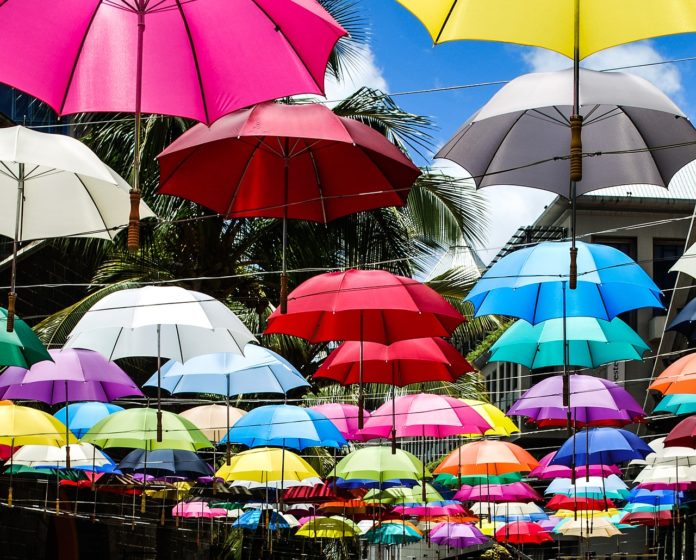 Mauritius – and the offices of its various High Commissions around the globe are gearing up to celebrate the island’s 50th anniversary of accession to independence, as well as the country’s 26th anniversary as a Republic.

The official ceremony of the Levé de Drapeau took place on Monday, at the Champ de Mars racecourse, and included a flag-raising ceremony, a helicopter display and a colourful cultural sound and light show, to showcase the many different and vibrant cultures that make up Mauritius.

Mauritius’ Prime Minister Pravind Kumar Jugnauth said what made Mauritius unique is the creation of a rainbow nation that necessitated adjustment, tolerance and respect for different faiths and cultures.

“Mauritius is connected through the hearts of all of us. We learn from those who are around us and we respect the advice of the older generation in a way that shapes our own vision of how we should fend in life,” said Jugnauth

Increase of visits from South Africans

The January arrivals from South Africa was 7 196, an increase of 10.3% from the 2016 figure of 6 522. South Africa remains as the fifth highest source market to Mauritius for this period, contributing 5.9% of total market share.

With international travel and tourism cited as a key economic driver in Mauritius to create jobs, grow the economy and prosper local communities, this is good news.

Mauritius is also among the Top 10 countries to visit this year, in its Lonely Planet’s Best in Travel 2018.