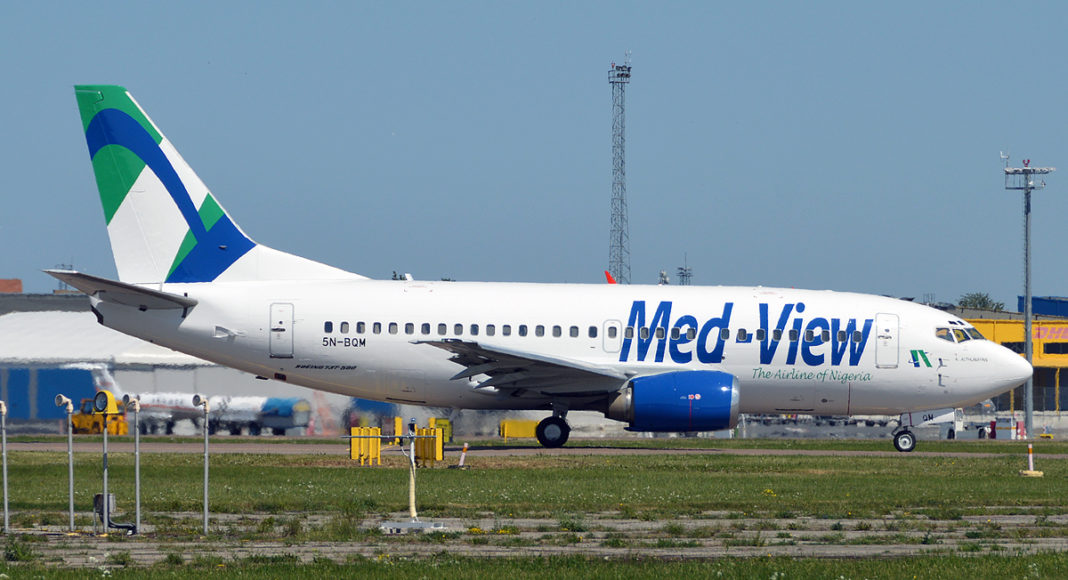 Nigeria’s Medview Airlines has announced that it is to offer its Dubai-bound passengers with visas, ahead of the airline’s launch of Lagos-Dubai flights on 7 December.

Medview CEO, Alhaji Muneer Bankole, said that the airline’s package for leisure travellers to Dubai will include airfare, visas, accommodation and tour guides at “reasonable rates” while also adding that there are various options available for business travellers as well as traders.

Economy class passengers travelling with the airline on the Dubai route will also enjoy a two-piece baggage allowance of 25 kg each, while Business Class would enjoy three pieces.

At the weekend, the CEO also commended the Federal Ministry of Aviation, government parastatals, travel agencies and passengers who have keyed into the airline inaugural flight and assured that the carrier was committed to a dedicated service on the route.

Jeanette Briedenhann
Jeanette Phillips joined the team in 2016. She developed a passion and love for all things-travel related in her role as travel journalist, a position she held for over seven years. A brief exodus into the corporate marketing sphere proved that there is no better industry than the travel industry. Research and writing are two of Jeanette’s greatest passions, but she is always open to new challenges and different ways of doing things.
Previous articleSAA refutes ‘non-Halaal’ food claims
Next article‘The Ritz returns’ in Cape Town in December