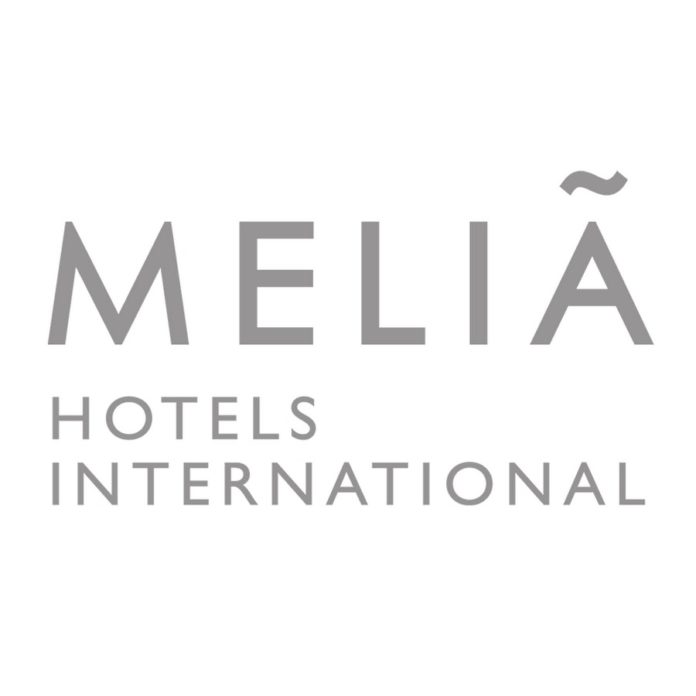 Meliá Hotels International has announced the opening of its third hotel in Tanzania, joining the Meliá Zanzibar and Meliá Serengeti Lodge.

Meliá Arusha is scheduled to open in April 2019 as a 5-star luxury resort and gateway to an African adventure in an exceptional natural environment next to a traditional coffee plantation and perfectly integrated with the landscape. It will provide 171 rooms, a swimming pool, different dining spaces (including a rooftop restaurant), a spa, gym and almost 2,000m2 of facilities for events and meetings (including a banquet room).