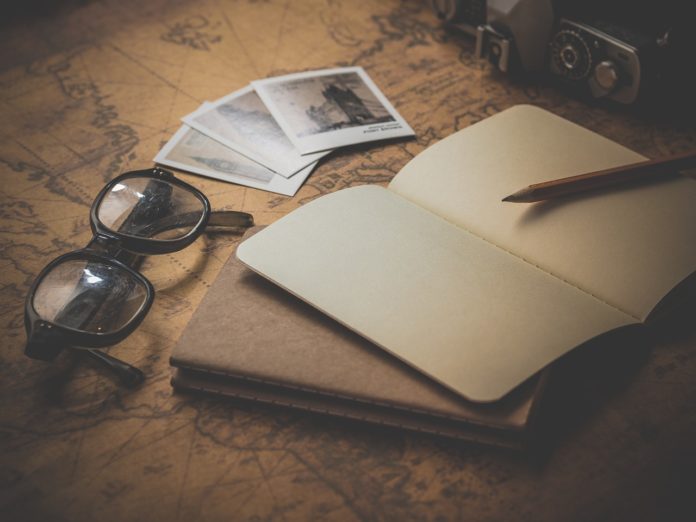 Ever heard of wanderlust, bleisure, sanctustay? Sure, you have! What about ‘solivagant’, ‘mancations’ or even ‘wanderphile’? Every so often we are introduced to the ‘travel word of the moment’, describing some new and exciting travel trend.

Are you up to speed with the latest words in travel and what they mean? Inside Travel takes a look at some of the – perhaps lesser known – travel terms that are doing the rounds.

1. Flashpacker
No, we are not talking about backpackers wearing flashy clothing or backpacker who flash. Flashpackers, could be best described as the older generation backpacker.

Still very much looking for fun adventures, flashpackers tend to have a bit more spending capacity. You won’t find them in hostels as they would rather spend a bit more on their accommodation. They will also much rather spend money on a flight than on a cramped train ride or have to hop on and off buses.

Their culinary tastes will rather see them dining in restaurants, than grabbing a bite on the go.

From flashpacker to bratpackers. Some deem the term unfair or even uninformed as they are seen as the group of travellers that tend to not have any respect for local customs and cultures of the places they visit.

They tend to be the groups that would travel the Full Moon party in Thailand and who seem more interested in getting blitzed on copious amounts of alcohol than actually enjoying the travel experience.

Not sure if the mature travellers would be happy with this description. However, a grey nomad is seen as the older traveller who still carries within them a sense of adventure and who prefers a more rustic approach to travel.
Forget fancy hotels and resorts, the grey nomads will travel around a country in a caravan or even camp out in tents.

Say what? This Latin word is pronounced so·liv·a·gant and it is just a more exotic term for solo travel or rather solitary wanderer.

Often cited as an alternative to the slightly overused term wanderlust. It is a German word that means a craving for travel or distant places. The dictionary describes it as the opposite of homesickness.

Not the Ray-Ban sunglasses. It actually means a person who travels from place to place, usually on foot.