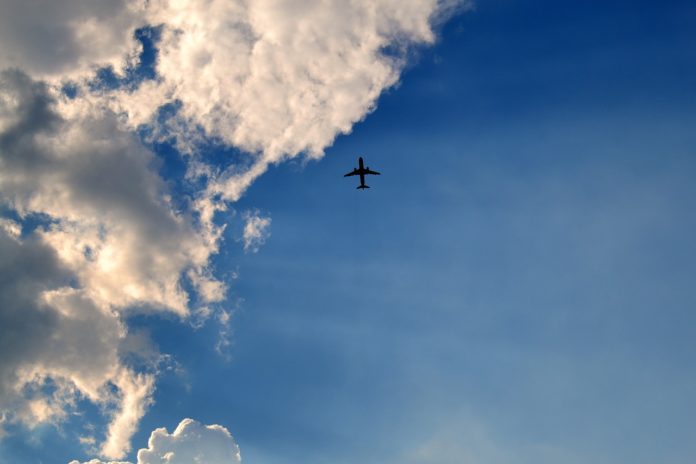 This memorandum will assist with facilitating the city’s growth.

Trollip said: “Nelson Mandela Bay is a growing metropole for trade and tourism and the activities around these are facilitated through Port Elizabeth International Airport. This plan between the airport and the city will further support the economic growth of the region, and the airlift project is one of the key pillars to enable seamless movement of people, goods, and services linking with both water and air transport.”

According to the MMC for Economic Development, Tourism and Agriculture, Andrew Whitfield, the air access project will take a three-phase approach. Phase one will include the scoping of key new and existing routes at national, regional, and intercontinental level to enhance trade and tourism. The second phase will involve analysis of potential markets, identification of potential airline partners, research and development for the airlift strategy and a three-year implementation plan for the establishment of new routes linking Port Elizabeth International Airport. The third phase will require the implementation of the identified route opportunities and development of incentive schemes.

“The Nelson Mandela Bay Business Chamber and Nelson Mandela Bay Tourism, as critical and key stakeholders to this agreement, will play an integral and pivotal role in the implementation of phases two and three of the airlift strategy. We also hope to have more and direct private sector participation in the programme,” added Whitfield.