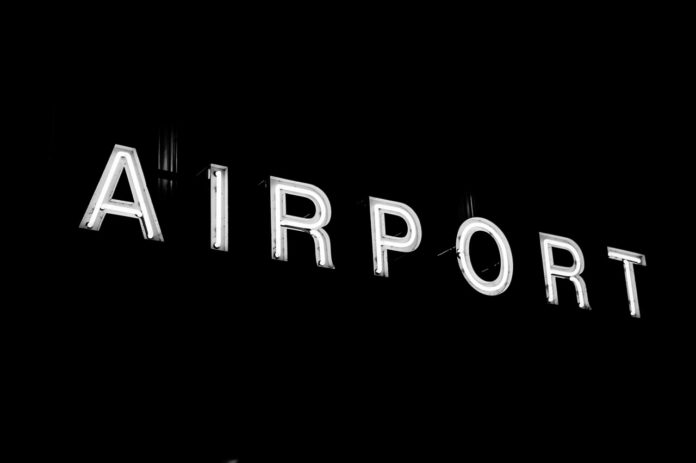 The newly-inaugurated international terminal at the Nnamdi Azikiwe International Airport, Abuja, has officially been opened for operations as Asky Airlines began operations at the terminal on 7 January.

Commenting on the maiden flight, the Managing Director, Federal Airports Authority of Nigeria (FAAN), Mr Saleh Dunoma, said the new terminal had been positioned to meet passengers’ expectations. Dunoma said he expected other international airlines to move into the new terminal as soon as possible, saying it was a great departure from what was obtainable at the old terminal in terms of equipment and passenger facilitation.

According to him, other airlines have to key in because “you cannot compare this terminal and the old one because if you are looking for safety, passenger facilitation and comfort this is the place”. Sani Mahmud, Regional General Manager, North Central, FAAN/Airport Manager, NAIA, said the maiden operation was hitch-free with the successful processing of 91 passenger on board Asky Airlines from Lome, Togo and the departing passengers to Ndjamena on the same flight.

Mahmud assured that all the facilities in the terminal had been tested and certified perfect to handle all international flights, adding that the commencement of operation by Asky was a confirmation. According to him, WiFi is available and trolley are also available for free in the terminal. “We thank God for making it possible that today, we were able to commence flight operations in the new terminal of the NAIA that was commissioned on Dec. 20, 2018 by President Muhammadu Buhari.

“We sincerely appreciate all the stakeholders that made this possible and as you can see, all the agencies are on ground for international operations. “We want to assure Nigerians and the world that this terminal will be maintained beautifully because we have a very good strong team in this airport. “This is the same team that certified this airport in 2017, won the best improved airport in safety this year and also won the airport manager of the year back to back in 2017 and 2018,” he said.