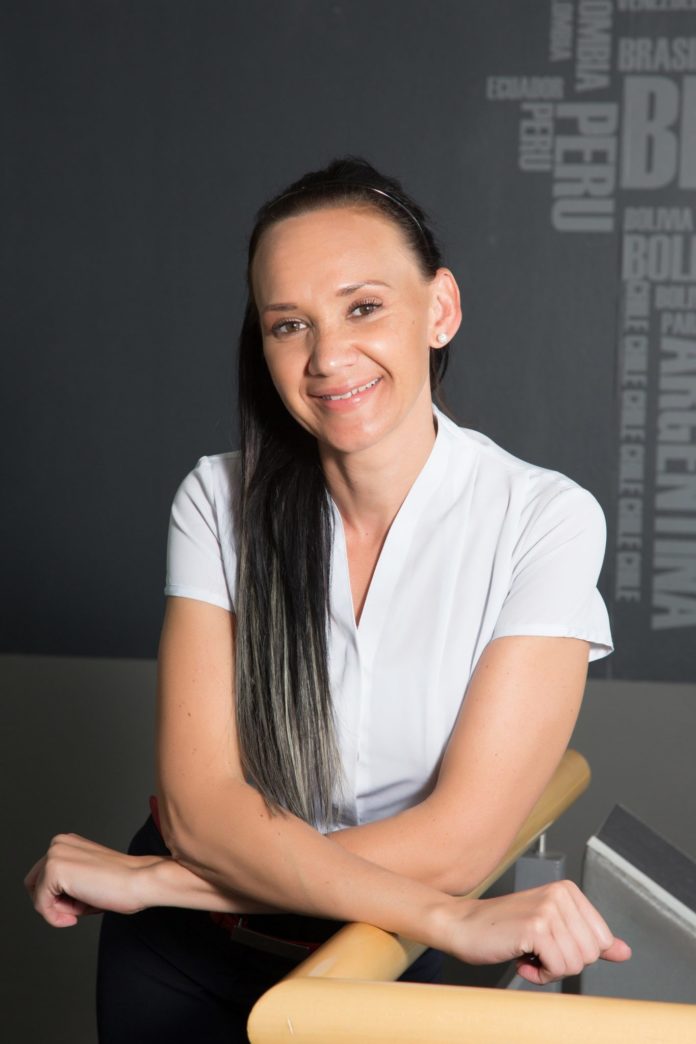 McNeil began his career with Flight Centre Travel Group in September 2013. Most recently, he has held the position of General Manager for FCM South Africa, which he has grown into one of the leading corporate travel management companies in South Africa, says FCTG Middle East and Africa (MEA) MD Andrew Stark.

“Euan was quickly identified as someone with great potential after joining us in 2013 as Financial Controller for FCM and Corporate Traveller. In 2015, he was appointed FCM General Manager before moving to FCM, which he has run for three years.

“His ability to build and analyse his business, nurture and develop a smart team around him and build significant relationships with corporate South Africa has been the cornerstone of his success. We wish him a very successful career at the helm as CFO.”

Replacing Euan in the role of General Manager FCM Travel Solutions is Nicole Adonis, who has spent the past 12 years at Flight Centre, most recently in the position of FCM Operations Director.

“Nicole is a dynamic leader whose success is built around an influential following from her people and her brand,” says Andrew.
Holding a General Management certificate from the University of Stellenbosch Business School and a Mini Marketing MBA, Nicole has been part of the Top 34 Leadership Development Programme since its inception and was a recipient of Flight Centre’s Mary Harrison Award in 2015.

“The appointment of a dynamic woman to head up this leading corporate travel brand is a further indication of our commitment to and focus on developing women in the organisation. To this end, FCM Travel Solutions has an Employee Share Scheme of which females are the major beneficiaries,” concludes Andrew.