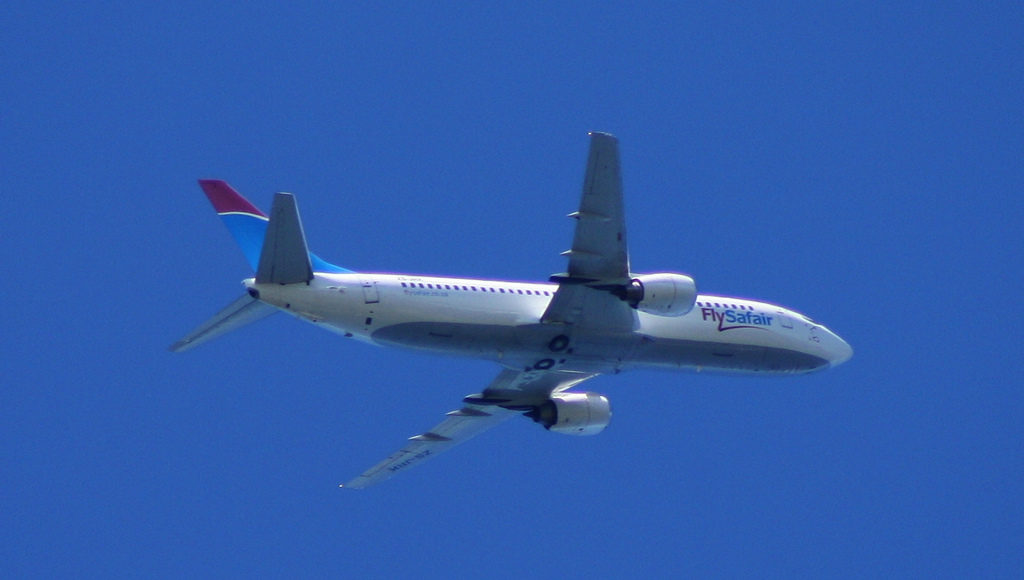 Just ahead of the festive season, South African low-cost carrier, FlySafair, has announced the launch of new flight routes between King Shaka in Durban and Port Elizabeth as well as Durban and East London, effective 27 November.

The new routes allow us to bring low cost flights to a bigger audience, but they also help us to improve efficiencies in terms of aircraft utilisation which helps to keep fares as low as possible,” said FlySafair’s Kirby Gordon.

In addition to increasing frequencies, FlySafair also in September announced that it will add aircraft to its fleet. The carrier acquired two additional Boeing 737-400s and will take delivery of a third Boeing 737-400 before the end of the year. This will bring FlySafair’s fleet to 11 aircraft, making it the second largest low-cost carrier in SA in terms of aircraft.

In an effort to make air travel more accessible to travellers the airline recently also announced partnerships with credit provider RCS and Zapper.

Jeanette Briedenhann
Jeanette Phillips joined the team in 2016. She developed a passion and love for all things-travel related in her role as travel journalist, a position she held for over seven years. A brief exodus into the corporate marketing sphere proved that there is no better industry than the travel industry. Research and writing are two of Jeanette’s greatest passions, but she is always open to new challenges and different ways of doing things.
Previous articleDana Air receives IATA certification
Next articleKnysna Fire: SanParks reports on progress made at Garden Route National Park