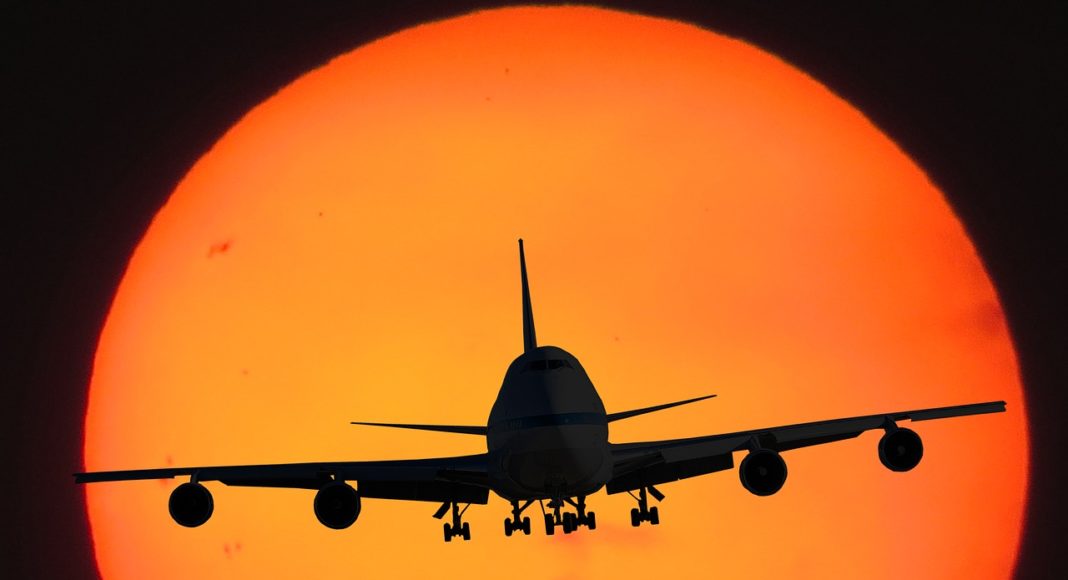 New national carrier for Zambia to launch in October

The Zambian government has reportedly signed a US$30 million contractual agreement with Ethiopian Airlines for the launch of a new national carrier in October this year.

According to the Zambian Minister of Transport and Communications, Brian Mushimba, the new national carrier would be established in a joint-venture with Ethiopian Airlines, with around US$30 million allocated to the project from the 2018 national budget.

According to a report published by This Day, Ethiopian Airlines’ Managing Director, Tewolde Gebremariam earlier in 2017 said that Zambia Airways would likely operate a combination of Dash 8-400 and B737NextGen aircraft.

Zambia is the second country in the Southern African Development Community (SADC) trade bloc to have partnered Ethiopian Airlines, the first being Malawi through its already active Malawian Airlines initiative. There, government holds a 51 per cent stake with Ethiopian controlling a 49 per cent stake.

Jeanette Briedenhann
Jeanette Phillips joined the team in 2016. She developed a passion and love for all things-travel related in her role as travel journalist, a position she held for over seven years. A brief exodus into the corporate marketing sphere proved that there is no better industry than the travel industry. Research and writing are two of Jeanette’s greatest passions, but she is always open to new challenges and different ways of doing things.
Previous articleWild Horizons cancels elephant-back safaris
Next articleNew expedition for Rovos Rail

Air Senegal has set its sights firmly on the future as the airline announces an agreement to implement the Amadeus Altéa Suite Recognizing that innovation...
Read more
Aviation