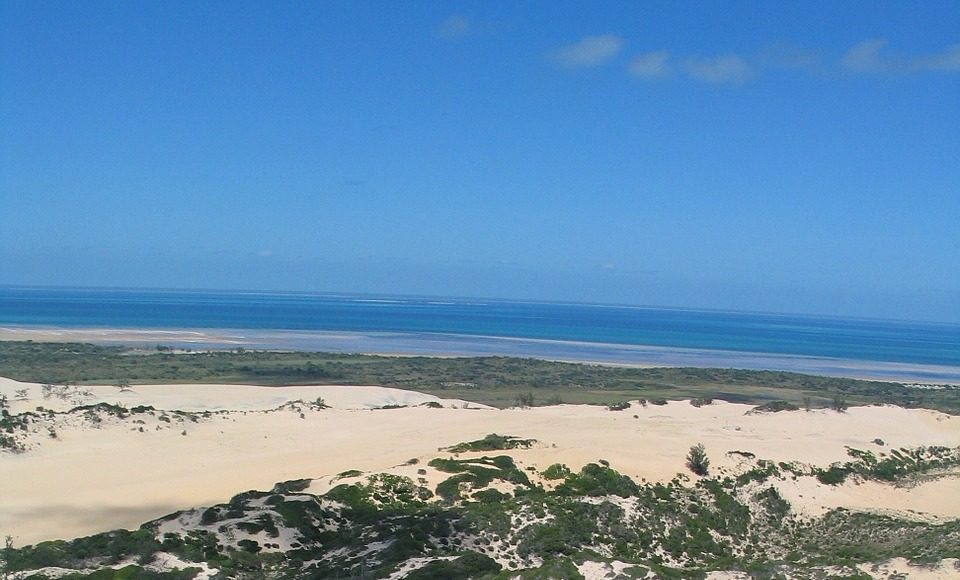 African Parks has been appointed to restore, develop and manage Mozambique’s Bazaruto Archipelago National Park, bringing to 13 the number of parks that come under the NGO’s management and the first marine reserve within the portfolio.

Spanning 143,000 hectares including a chain of five islands, the Bazaruto Archipelago National Park (BANP) was declared a protected area in 1971.

Three of the islands are permanently inhabited, while the park is a critical sanctuary for numerous species of marine megafauna including dolphins, sharks, whales, whale sharks, manta rays and turtles. Bazaruto also harbours the last viable population of dugongs in the Western Indian Ocean.

The park includes a range of terrestrial and marine habitats including coastal dunes, rocky and sandy shores, coral reefs, mangrove forests and seagrass meadows. These habitats provide refuge for over 180 species of birds, 45 species of reptiles, 16 species of terrestrial mammals, 500 species of marine and coastal mollusks, and 2,000 fish species, making it an important conservation area and a coveted and exceptional tourism destination.

The area is under threat due to illegal and unsustainable fishing practices, unregulated natural resource use, and uncontrolled tourism activities.

The partnership with African Parks is aimed at delivering effective management that will lead to the protection of natural resources and help local communities to derive benefits through nature-based tourism.

Dorine Reinstein
Dorine Reinstein is a seasoned travel writer and editor, who is passionate about retail travel as well as inbound tourism. She has written for award-winning publications. Dorine has completed her Honours Degree in English and Dutch Literature in Belgium as well as her Honours Degree in Drama in France. When moving to South Africa, she obtained her Advanced Journalism Diploma in Johannesburg. She has a knack for languages and can write effortlessly in English, Dutch and French.
Previous articleOff-the-Grid Destinations for Epic Adventures
Next articleGolfing in South Africa: Bringing back the “cool” for Millennials

SATSA welcomes the news that the UIF/TERS scheme will be extended to March 15, announced by President Cyril Ramaphosa during his State of the...
Read more
Tourism Marketing

Mzansi-style travel trends that will shape the year ahead

Travel trends ebb and flow, but nothing has reshaped the way that people plan, book and travel quite like COVID-19. While 2020 put paid...
Read more