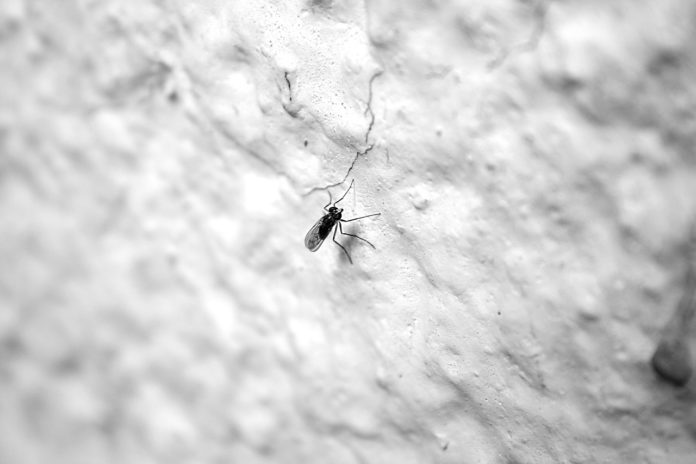 The National Institute for Communicable Diseases (NICD) in South Africa has issued a warning that the number of malaria cases was expected to rise as a result of travel during the Easter holidays.

In a statement issued by the NICD it said that recent widespread rainfall across southern Africa exacerbated the threat and that stagnant pools of water provide perfect breeding grounds for mosquitoes which carry the deadly disease.

“All residents and travellers to and from malaria transmission areas in South Africa this includes the north-eastern parts, covering Mopani and Vhembe districts of Limpopo Province, and the western parts of the Waterberg district Thabazimbi and Lephalale areas remain at risk,” warned Jimoh.

“Other areas of high transmission risk include the lowveld of Mpumalanga Province, including the Kruger National Park and surrounds, and the northern KwaZulu-Natal Province-Mozambique border.”