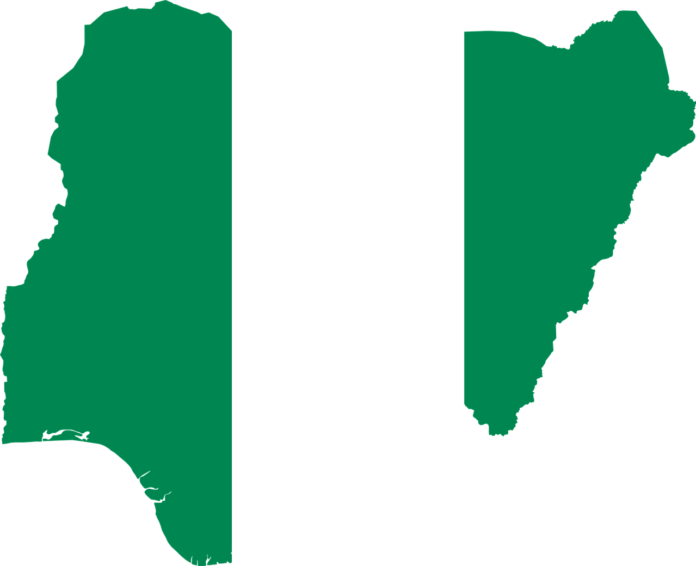 The Nigerian government has discontinued the use of the old version of the yellow card from July 1.

The Health Ministry issued a press statement signed by its director of media, Boade Akinola, saying that the new e-Yellow card, which was introduced in August 2017, will become the only valid document proof of vaccination against Yellow Fever from that date.

The statement quoted the permanent secretary of the ministry, Abdulaziz Abudullahi, as describing the new card as an electronic version with enhanced security features verifiable anywhere in the world.

This, he explained, can be done by scanning the bar code or checking the card number on the yellow card portal.

“The introduction of the new e- Yellow card, otherwise known as International Certificate of Vaccination or Prophylaxis (ICVP), is to address the issue of fake ‘yellow cards’ which has hitherto constituted a source of national embarrassment.”

The yellow card is a small rectangular booklet given to people who have been vaccinated against Yellow Fever.

Yellow Fever is a communicable disease transmitted by infected mosquitoes. The “yellow” in the name refers to the jaundice that affects some of the patients.

The symptoms of the disease include fever, headache, jaundice, muscle pain, nausea, vomiting and fatigue. The disease is endemic in tropical areas of Africa and Central and South America.

Nigeria is still battling to eradicate the disease as new cases resurfaced in the country in 2017.

Yellow Fever is vaccine preventable. A single dose is sufficient to confer sustainable immunity and a lifelong protection against the disease.

Once an individual is vaccinated, the person is expected to be given the yellow card as evidence of vaccination.