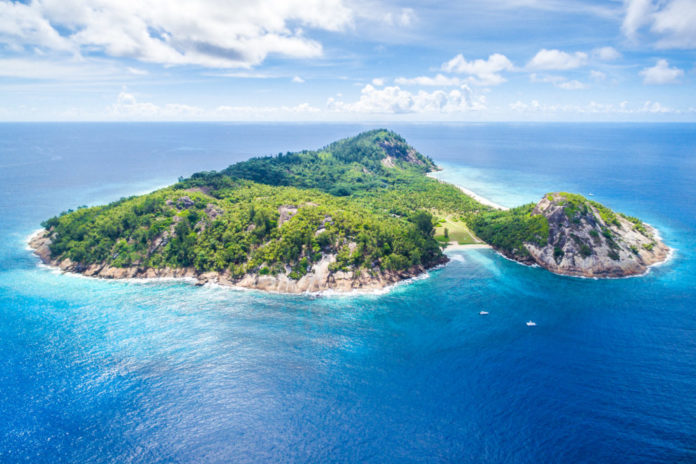 North Island, Seychelles has banned plastic straws from this exclusive private-island destination, known for its pristine natural environment and progressive conservation initiatives. In taking its first steps towards becoming a completely plastic-free island, North Island hopes to accelerate positive change around the world by providing a leading example of sustainable tourism.

North Island’s Conservation Manager, Tarryn Retief, said, “It’s a scary thought that every piece of plastic ever produced still exists in some form or another”. “Billions of plastic straws are created every day, only to be used for mere minutes before being thrown away, potentially polluting our oceans forever and harming precious marine life,” continued CJ Havemann, the Island’s Environment Manager.

North Island joined the global #refusethestraw movement and recently eliminated plastic straws from the Island, replacing them with a 100% compostable alternative that degrades within 12-16 weeks. A sustainable and reusable glass straw will also be given to every North Island guest to use on the Island and take home with them, in the hope of spreading change beyond the island one straw at a time.

In addition, North Island only uses eco-friendly compostable food containers for activities around the Island, rather than harmful single-use plastic products. Together with the Environment Department, each team on the island is looking into their operations and making sustainable changes, right down to the finest detail – for example, replacing traditional balloons with beautiful tissue-paper pompoms for children’s birthday celebrations. Even the smallest change can have a big impact.

In keeping North Island’s four private beaches perfectly pristine, resident environmentalists and eco-tourist volunteers set off on beach patrol each and every morning, collecting any debris carried by the trade winds while searching for nesting sea turtles. The Island is committed to removing these items and ensuring they enter the proper recycling routes, making sure they do not enter the oceans once more. North Island’s beach protection over the last two decades has safeguarded the nesting sites of Critically Endangered hawksbills and Endangered green turtles which has seen a remarkable increase in the number of turtles utilising the island.

Whilst simultaneously creating the world’s leading private-island hideaway, North Island’s most significant achievement has been to create a “Noah’s Ark” sanctuary for indigenous Seychellois fauna and flora. North Island is celebrating 21 years of sustainable tourism and has been dedicated to island conservation since it embarked on its ambitious journey in 1997 alongside Wilderness Safaris, with the goal of returning the Island to its former natural glory and undoing the damage wrought by man. North Island continues to set a new standard of luxury set against a backdrop of eco-friendly practices and hopes to inspire others around the world.