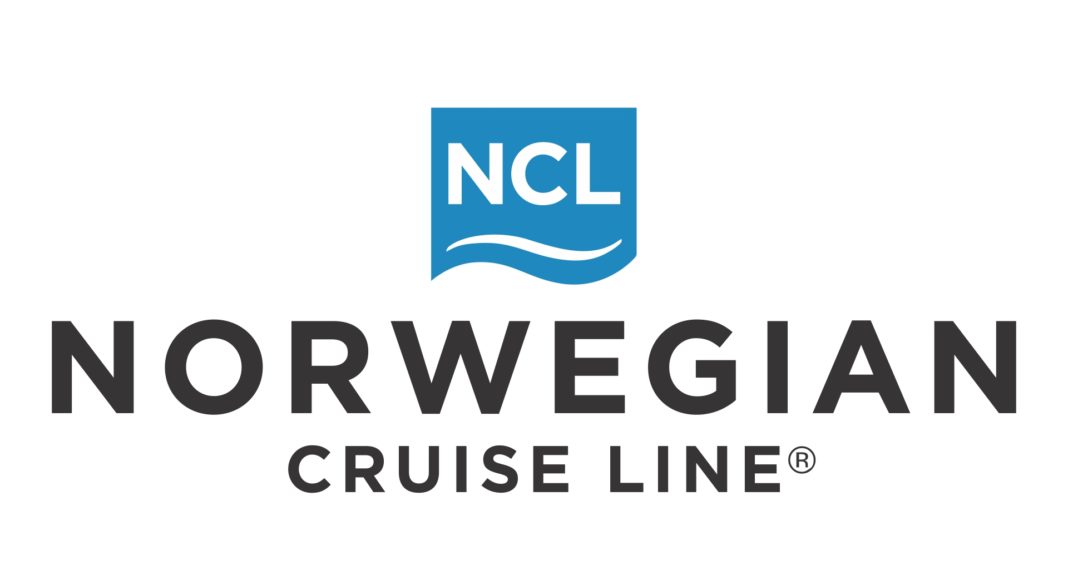 Norwegian Cruise Line, the innovator in global cruise travel, today announced select 2020 and 2021 itineraries for 12 of its 17 ships. The itineraries include Norwegian Encore’s debut in Seattle where she will sail seven-day cruises to Alaska alongside her sister ship Norwegian Bliss, as well as Norwegian Joy’s arrival in New York for the first time. Further, Norwegian Spirit, which will undergo an extensive multi-million-dollar revitalization in early 2020, will sail a variety of port-intensive itineraries from Tokyo, Japan and Hong Kong, China. Norwegian Jewel will sail French Polynesia, Hawaii and South Pacific cruises in spring 2020 and spring 2021.

“We are very excited to have opened for sale incredibly appealing itineraries across our innovative fleet,” said Andy Stuart, president and chief executive officer of Norwegian Cruise Line. “With these compelling sailings as well as the introduction of our latest ships, Norwegian Joy and Norwegian Encore, and the revitalization of our mid-size vessels, we are confident guests will continue to savor every moment of their cruise vacation when they travel with us.” Following are the itineraries announced today:

Beginning April 14, 2021, Norwegian Joy will homeport in New York City for the first time, sailing a mix of Bermuda as well as Canada and New England cruises. Her seven-day Bermuda sailings will offer guests three full days to explore the island, while her five-day Canada and New England voyages will feature visits to Portland, Maine and Halifax, Nova Scotia.

Following her Caribbean cruises from Miami on August 24, 2021, Norwegian Breakaway will sail seven-day Canada and New England cruises from New York that will include calls to Bar Harbor and Portland, Maine; Halifax, Nova Scotia; and Saint John, New Brunswick.

On April 25, 2021, Norwegian Epic will return to Europe to sail her popular seven-day itineraries from Barcelona, Spain and Rome (Civitavecchia) with calls to Naples and Florence/Pisa (Livorno), Italy; Cannes, France; and Palma de Mallorca, Spain.

Beginning May 2, 2021, Norwegian Dawn will once again cruise the Greek Isles from Venice, Italy with seven-day sailings that include visits to Kotor, Montenegro; Dubrovnik, Croatia; and Corfu, Santorini, Mykonos and Argostoli, Greece.

As of April 29, 2021, Norwegian Getaway will offer 10 and 11-day cruises to the Greek Isles and Italy from Rome (Civitavecchia), Italy with stops in Kotor, Montenegro; Dubrovnik, Croatia; Corfu, Santorini, Mykonos and Athens (Piraeus), Greece; and Naples and Florence/Pisa (Livorno), Italy.

Returning to Europe on May 28, 2021, Norwegian Escape will offer nine-day cruises to the Baltic region from Copenhagen, Denmark with calls to Warnemünde, Germany; Tallinn, Estonia; Helsinki, Finland; Stockholm (Nynashamn), Sweden and an overnight in Saint Petersburg, Russia.

Beginning May 9, 2020 and opening for sale on May 1, 2019, Norwegian Spirit will sail a variety of port-intensive itineraries from Tokyo, Japan and Hong Kong, China. These 11 to 15-day itineraries will feature bucket-list worthy destinations including calls to Shanghai and Beijing, China; Osaka, Okinawa, Mount Fuji (Shimizu) and Sapporo, Japan; and Taipei (Keelung), Taiwan.

In early 2020, as part of the company’s Norwegian Edge® program, Norwegian Spirit will undergo an extensive multi-million-dollar revitalization including new venues, updated staterooms and public spaces.

Jeanette Briedenhann
Jeanette Phillips joined the team in 2016. She developed a passion and love for all things-travel related in her role as travel journalist, a position she held for over seven years. A brief exodus into the corporate marketing sphere proved that there is no better industry than the travel industry. Research and writing are two of Jeanette’s greatest passions, but she is always open to new challenges and different ways of doing things.
Previous articleEthiopian to launch flights to Marseille
Next articleSATSA launches Online Public Consultation on Animal Interaction in the tourism industry