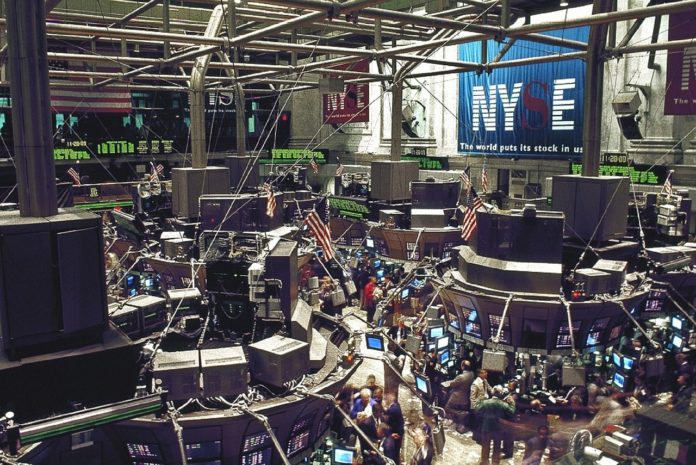 In a statement, Jumia said the listing “is the result of a team success”, and all of its employees across Africa rang the bell at the same time as the Wall Street ceremony in New York was taking place.

Dubbed ‘Africa’s Amazon’, Jumia started in 2012, with “a mission to improve the quality of everyday life in Africa, by leveraging technology to deliver innovative, convenient and affordable online services to consumers”, the company said.

The IPO creates another milestone for Jumia. The company in 2016 became the first African startup unicorn, achieving a $1 billion valuation after a funding round that included Goldman Sachs, AXA and MTN.

Jumia is currently active in 14 African countries with more than 81,000 active sellers transacting online with millions of consumers. The e-commerce platform directly employs more than 5,000 team members in Africa.